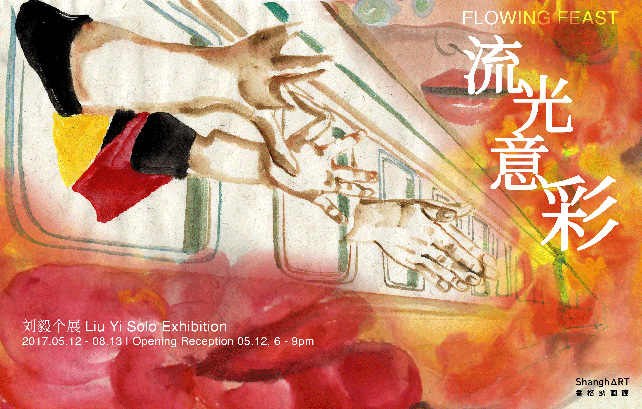 Flowing Feast is a solo show by emerging Chinese artist Liu Yi. Flowing Feast presents a series of Liu’s extraordinary Chinese ink animations, in the form of multimedia installations, alongside the artist’s original hand-painted animation stills. This is the first time the artist is exhibiting in Southeast Asia. 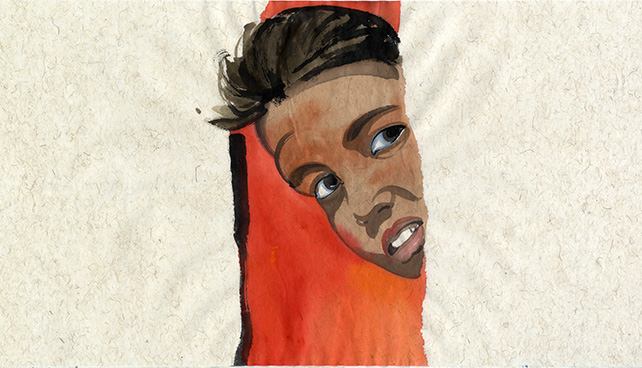 Liu’s unique visual format applies traditional cell animation techniques to Chinese ink painting. Every frame is rendered in Chinese ink, at a rate of 12 frames per second (f.p.s). In this painstaking process, Liu produces thousands of studies and paintings for each animation. Liu’s ink strokes are light and agile, fusing contemporary and classical styles. One of the animations on view, A Crow Has Been Calling for A Whole Day, took Liu almost a full year to complete. Taking the form of a travelogue of Liu’s trip to India in May 2016, the 12-minute film is an innovative combination of documentary footage and Liu’s flowing Chinese ink animations, reflecting Liu’s love of India, her recording of everyday life, and her encounters with love, desires and death. Over the course of her travels, the universality of the traditional practice of hanging clothes and bed-linen in the sun to dry left a deep impression on Liu, as a symbol of the lives of ordinary people all over the world, whether in India, Shanghai, or Singapore. For this work’s installation, Liu recreates a grouping of hanging cloths, using them as screens onto which her animations are projected. The blurring, obscuring and overlapping of visions across these fabric curtains create a sense of ambiguity and mystery, and transform the gallery into a theatre of light and shadow. Crow is a celebration of the eternal cycle of life and its primitive vitality. Liu’s dynamic vision flows between light and shadow, reality and fantasy, moderation and excess, creating a harmonious whole. The work was exhibited at the 3rd Shenzhen Independent Animation Biennale in 2016 and screened in competition at the 20th Holland Animation Film Festival (HAFF) in 2017.