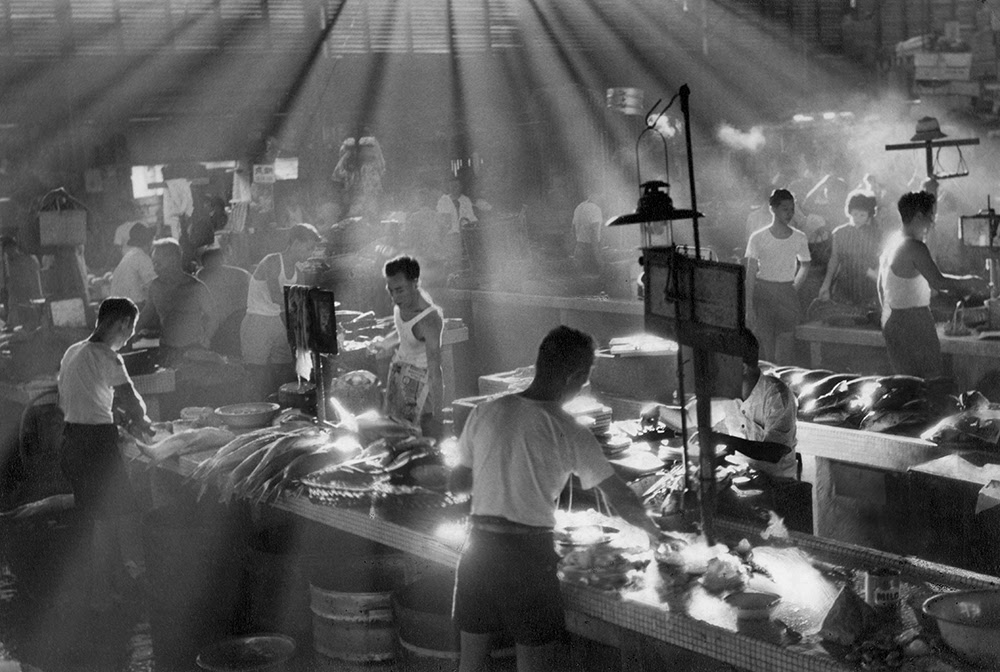 80-year old self-taught photographer Lui Hock Seng will have his first solo exhibition at Objectifs in February 2018. Titled Passing Time, the show presents a slice of history through more than 30 black and white photographs of Singapore from the 1960s to 1970s, captured over the years by Mr Lui. He currently works as an office cleaner and continues to take photographs to this day.

Mr Lui’s interest in photography started in the 1950s. Like many of his peers who were salon photographers, his subjects of interest ranged widely from streetscapes, to portraits, architecture and industry. He would take photos even while cycling to work, shooting river life by the Merdeka Bridge (then the link between East Coast via Nicoll Highway) and along the roads. The images presented reflect this documentation of daily life from the Teochew Market at Clarke Quay, to the old Tanah Merah Village and Redhill brick factory.

Although Mr Lui has not pursued photography professionally, he has taken part in several photo competitions over the years, winning awards such as an Associateship with the Amateur Royal Photographic Society (ARPS) of Great Britain (1963) and most recently, a 3rd prize (Colour) at the Kampong Glam Community Club (2016).