Mario Botta. The space beyond. 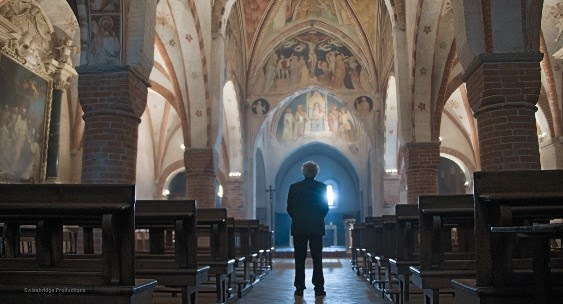 The Swiss Embassy is pleased to present the Swiss documentary “Mario Botta. The space beyond” (Mario Botta. Oltre lo spazio) directed by Loretta Dalpozza and Michèle Volontè at Archifest 2018.

In this film, internationally acclaimed Swiss Architect Mario Botta tries to understand why a globalized society feels the urge to build sacred spaces. At 75, Botta is one of the few Architects who has built places of prayer for three main monotheistic religions. After building many churches, chapels and a synagogue, he is now building a Mosque in China.

The movie will be screened at The Projector on Friday, 5th of October at 8pm as opening film of Archifest 2018 and on October 28th at 8pm.