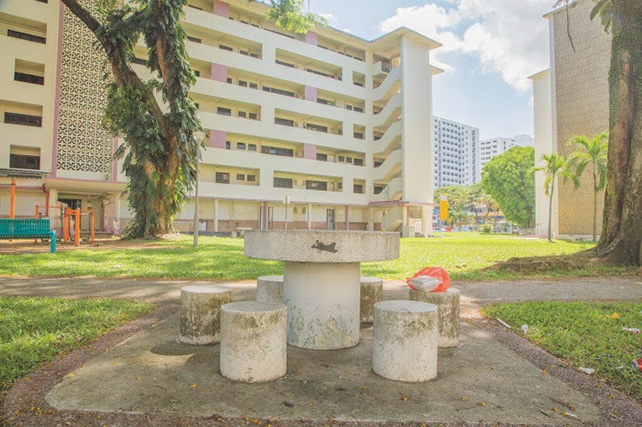 A new exhibition opening at Objectifs’ Chapel Gallery will feature works by three young Malay artists exploring the nuances, intersections and contradictions in the multi-faceted identities they inhabit.

Titled MAT, the show takes its name from a vernacular term often used as a shorthand for Malay men with the first name “Muhammad”, and which may also be used to describe Malay men characterised as delinquent or disobedient, as a point of departure. The three exhibiting artists Norah Lea, Farizi Noorfauzi and Zulkhairi Zulkiflee present artistic responses that unpack gender relations, class affiliations and cultural politics.

Zulkhairi, the show’s curator, shares that they are “sometimes subjected to the term ‘mat’ either as a convenient way to establish kinship, in an othering manner, or even self-deprecatingly — sometimes by members of our own community. But it can be limiting to articulate identities based on such essentialist terms.” He believes that image-making can mediate this, and “invited Norah and Farizi to materialise the exhibition together as [he] was drawn to their rigour in approaching a topic that that is often seen as “tricky”.”

MAT is the recipient of Objectifs’ inaugural Curator Open Call, which was initiated in February 2019 to encourage different ways of presenting lens-based work by giving emerging curators an opportunity to realise an exhibition with professional and financial support.