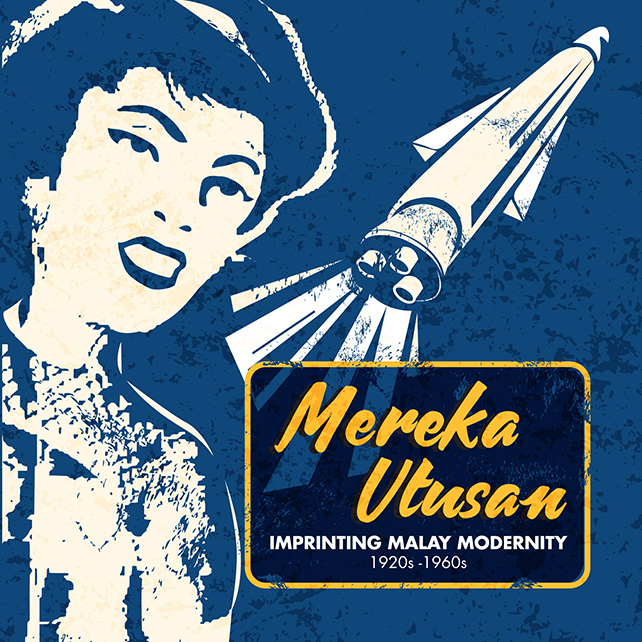 The Malay Heritage Centre’s fifth special exhibition, titled Mereka Utusan: Imprinting Malay Modernity, launched together with the Malay CultureFest 2016, affirms the importance of language to a community by tracing the development of Malay modernity and identity through print, advertisements and editorial cartoons. Gain insights into how the Malay community in Singapore used the power of the mass media to discuss and respond to historical events such as the Great Depression, World War II, and the nationalist movements that swept across Southeast Asia afterwards.