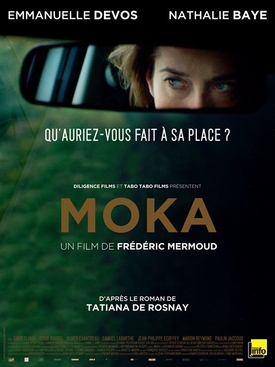 Diane Kramer is led by one obsession: to find the driver of the mocha coloured Mercedes which hit her son and devastated her life. With a few belongings, some money and a gun, she goes to Evian, in France, where she tries to find the driver and infiltrates her life. But sometimes, the path of revenge is more tortuous than it seems… Diane will have to face another woman, friendly but mysterious.