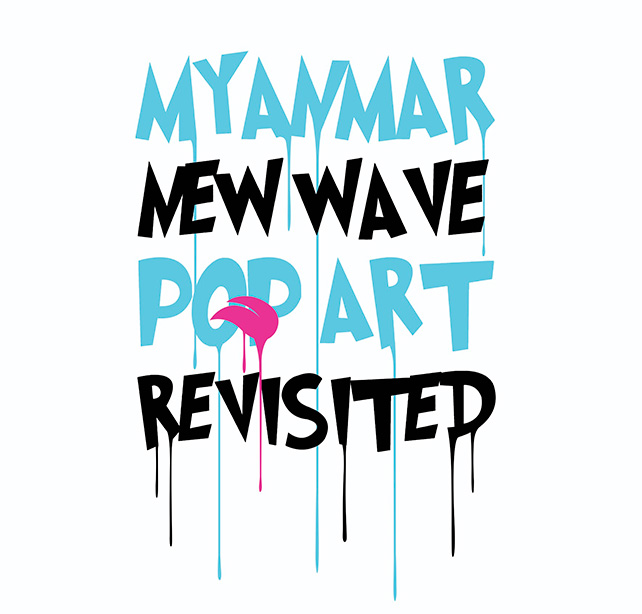 Since the end of censorship in 2012 and the take over by a democratically elected governement in 2015, Street Art has been mushrooming in Yangon. This art form very well suits those young artists who are eager to express themselves freely and to drift away from the visual language of traditional Burmese painting. Today, various crews of street artists are quickly transforming the urban landscape. 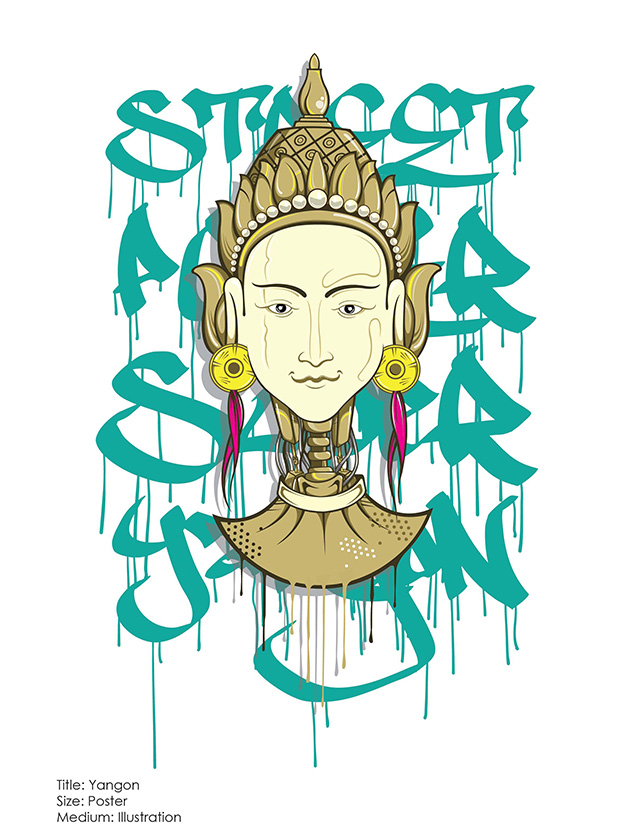 While for most of the Myanmar population, from the layman to the highly educated, graffiti means vandalism and not art, New Zero Art Space, founded by artist Aye Ko, has encouraged and exhibited urban art since 2009. More recently, The Institut Français in Yangon has supported this new wave by organizing workshops for Myanmar artists with French street artists at their premises and a first Yangon Art Festival in 2015. In 2017 the Institut Francais has invited and commissioned 20 local street artists to paint the large concrete wall of the Myaynygone flyover in downtown Yangon. 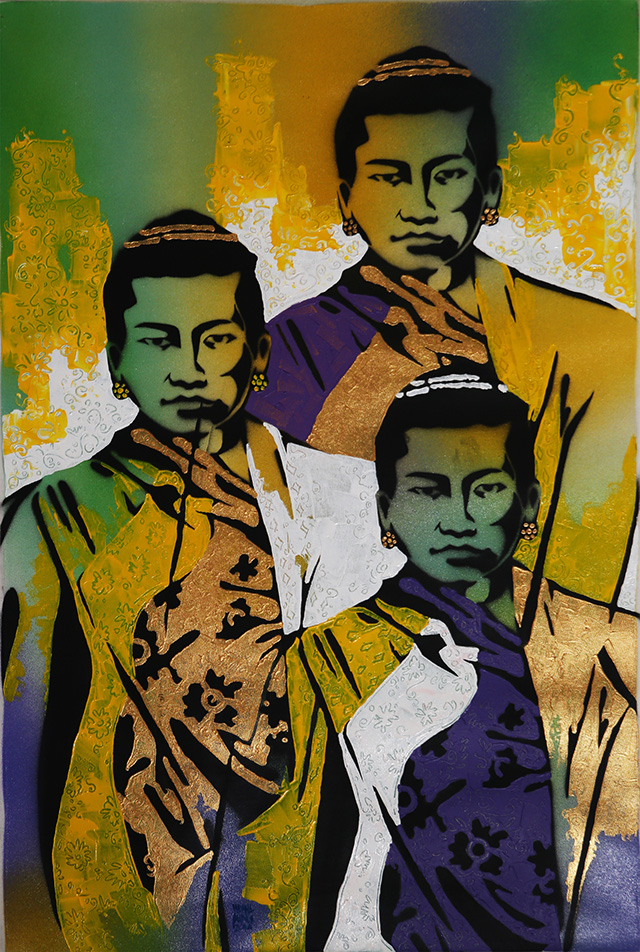 “Myanmar New Wave” showcases a selection of artworks by Thu Myat and Wunna Aung who belong to the new generation of street artists. With a great sense of humour they use traditional imagery transmuted in pop-art and comics art to question the current changes of Burmese society.

Opening Night: 19 September 2017 at 7pm, in presence of the artists