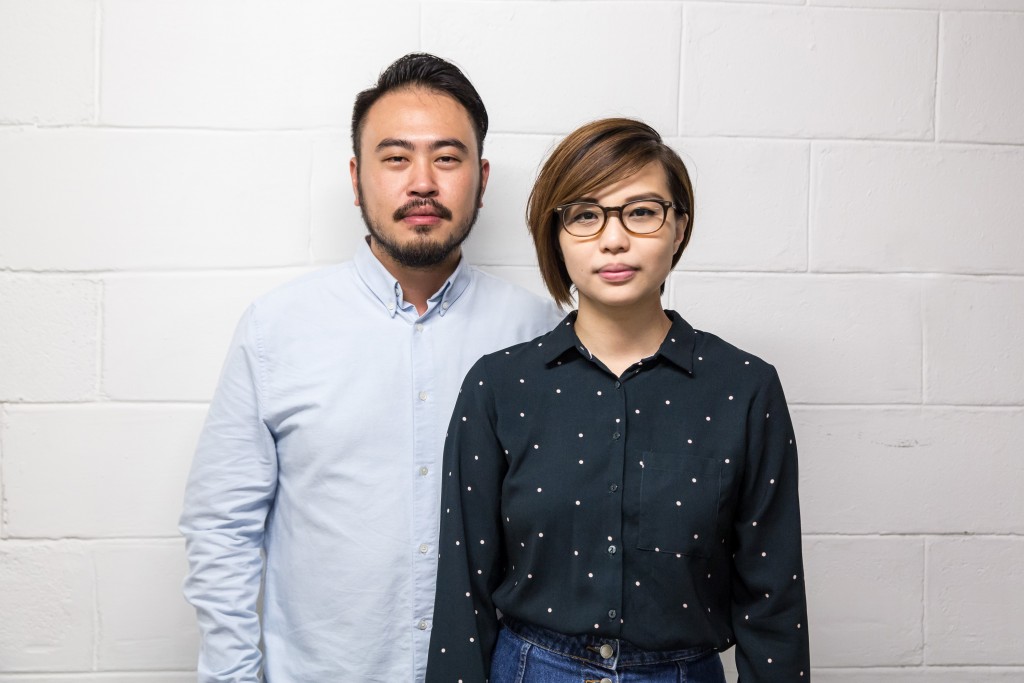 Growing up as part of the working class, Nicholas uses songwriting as an avenue for catharsis and self-discovery. As he once said, “There is an ideal, honest way to live, and through the writing process, I’ll be able to find it.” With two albums under his belt, Nicholas was the first Asian artist ever to perform at Maifeld Derby Festival in Mannheim, Germany.

Jaime Wong is a singer-songwriter who writes about life, death and love (or the lack of it). Beginning as a regular in the local open mic circle, Jaime received the Noise Singapore Award for Music in 2012. Her debut EP was No. 2 on local iTunes charts and was launched at a sold-out concert in May 2015. Jaime is set for a regional tour next year to bring her music to indie circles in Australia, Taiwan and Malaysia.

A chance encounter at Bras Basah led Nicholas and Jaime to a collaboration on her acclaimed debut EP. Beyond the music, lies a great mentor-student relationship, a bond you will get to experience in their first performance together.