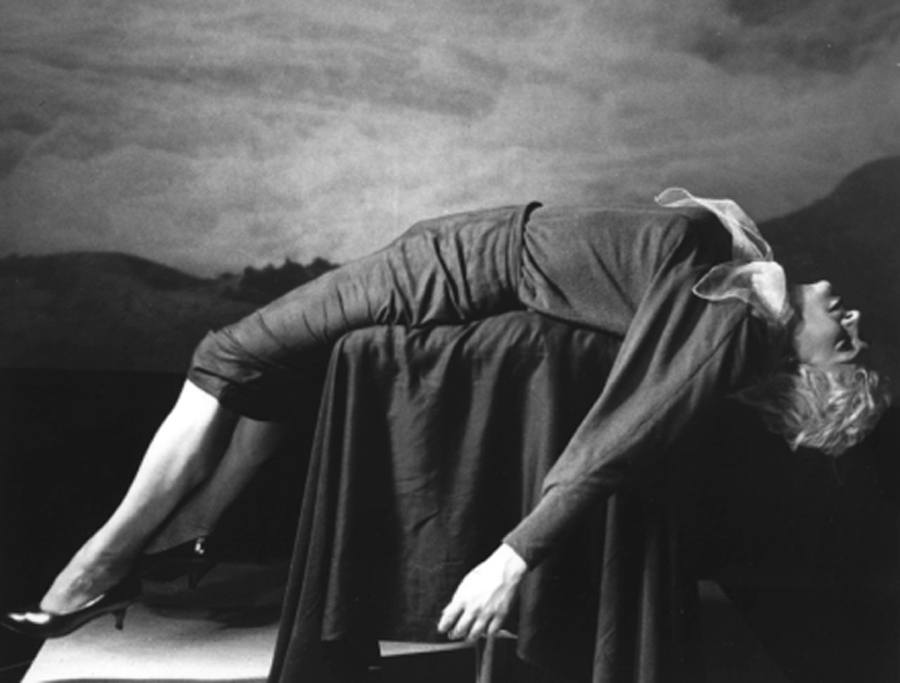 This film is an intense study of the body, gender and the multiple aspects of colonialism. It addresses theatrical conventions by recreating classic film stills and presenting the body in striking tableaux. A remarkable film on which Trinh T Minh-Ha, in Discourse (1989), commented: “The anthropological text is performed both like a musical score and a theatrical ritual….The film engages the viewer in the cinematic body as spectacle…”.

BIOGRAPHY
Laleen Jayamanne (Sri Lanka/Australia) is a filmmaker and Professor of Cinema Studies at the Power Department of Fine Arts at the University of Sydney, Australia.