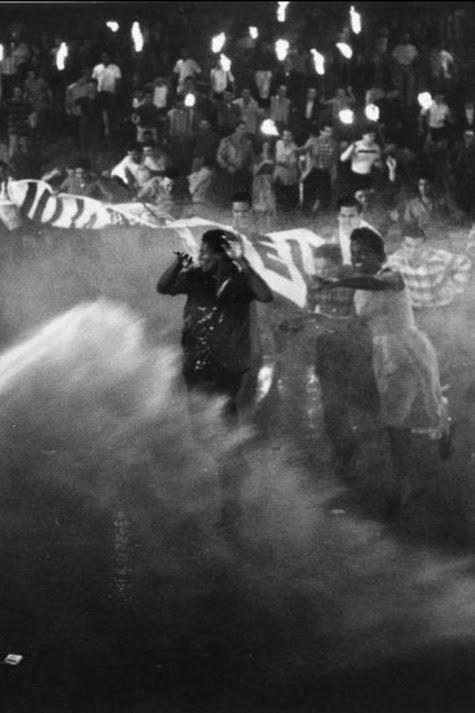 Narrated by Raquel Ravuelta, a seminal figure in Cuban theatre, film, television and radio, as “The Voice of Cuba,” I am Cuba follows four stories of Cubans during the Cuban Revolution: a nightclub worker, a tenant farmer, a university student, and a peasant. The script was co-authored by the Cuban novelist Enrique Pineda Barnet and the Soviet poet Yevgeny Yevtushenko.

This film is part of the Film Programme: Third Way / After Bandung, co-curated by writer and curator Mark Nash and film researcher Vladimir Seput, and accompanying the exhibition Non-Aligned.