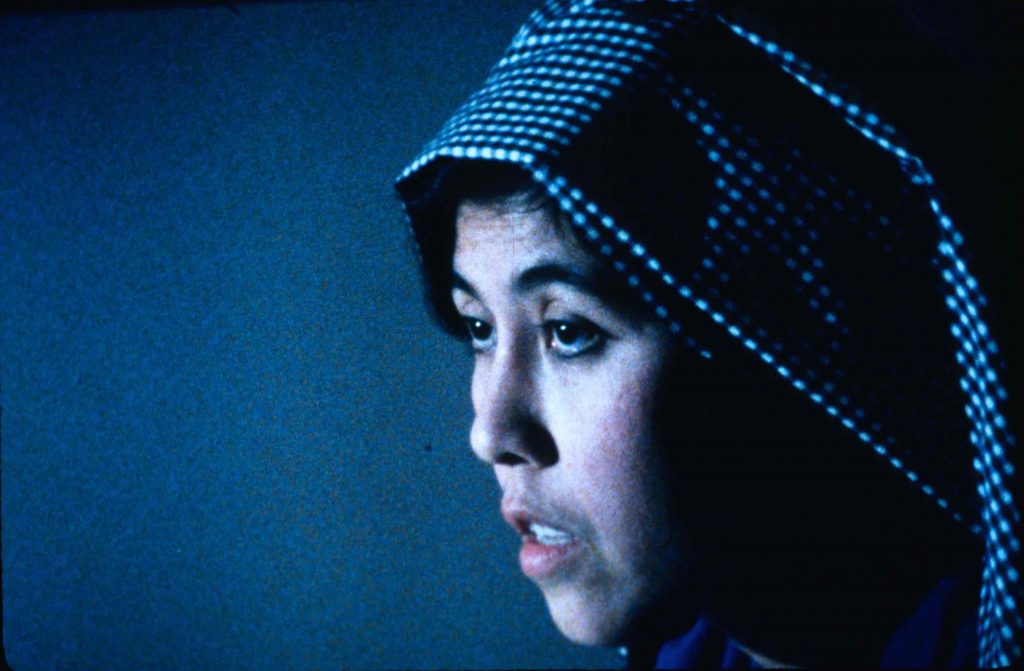 This film is Trinh’s complex deep dive into the difficulties of translation, as well as themes of exile or dislocation. By using historic material, dance, printed texts, folk poetry and combining it with anecdotal narratives, she examines the status of Vietnamese women since the Vietnam War, as well as the status of images as evidence. It is a complex approach that invites the audience to reflect on the modes of perception and encourages a profound critique of audio-visual strategies.

BIOGRAPHY
Trinh T. Minh-ha (Vietnam/United States) is Professor of Rhetoric and of Gender & Women’s Studies at the University of California, Berkeley. Originally trained as a musical composer, she received her two masters and PhD from the University of Illinois, Champaign-Urbana. Her numerous books include Lovecidal. Walking with The Disappeared (2016), D-Passage. The Digital Way (2013), Elsewhere, Within Here (2011). Her work has been recipient of many awards, including the Wild Dreamer Lifetime Achievement Award at the Subversive Festival, Zagreb (2014); the Lifetime Achievement Award from Women’s Caucus for Art (2012); and the 2006 Trailblazers Award at the MIPDoc in Cannes.