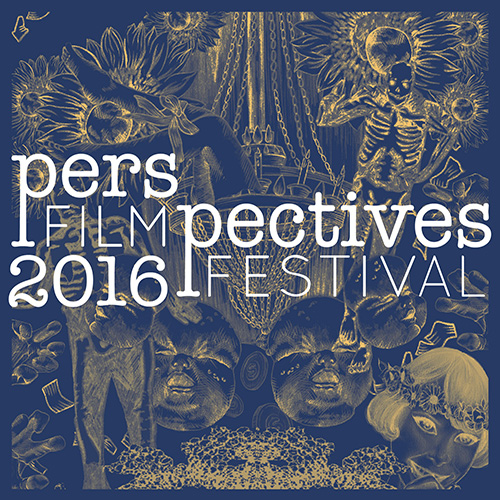 In its ninth year, Perspectives Film Festival 2016 presents an international selection of films that aim to jolt viewers out of their comfortable assumptions by illuminating the outlandish, perplexing, and even uncanny imageries repressed in the unconscious mind.

Under the theme of Surrealism, the festival promises a tightly-curated programme; ranging from stories that express a distorted reality through unique art direction, to layered narratives that tap into feelings, dreams and memories to express the human condition.

Launched in 2008, Perspectives Film Festival is an annual film festival organised by undergraduates from Nanyang Technological University as part of a practicum course run by the Wee Kim Wee School of Communication and Information.