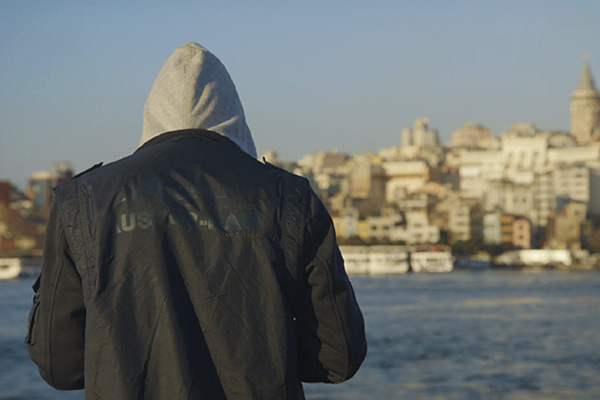 Singapore’s one and only student-run film festival, Perspectives Film Festival: Breakthroughs in Cinema (20 to 29 October 2017) celebrates their 10th anniversary this year with their biggest programme yet — an eclectic international selection of 11 films centering on the theme of Rebels. Whether it is defying social norms or going against institutional systems, the festival presents works from filmmakers who have inspired the world with their daring and unconventional ideas.

Opening the festival is Academy Award-nominated and Emmy-winning director Matthew Heineman’s City of Ghosts, a 2017 documentary that follows the courageous journey of Syrian activist group “Raqqa is Being Slaughtered Silently”, comprising of a team of citizen journalists who risked their lives to expose the atrocities of ISIS in their homeland.

“In honour of our 10th anniversary, we want to celebrate Perspectives’ breakthrough legacy by going back to its very essence—being fresh, unconventional, and rebellious,” said co-festival director Tiffany Soh. “We have expanded the number of films in our line-up and curated a diverse selection of rebels in every way, shape and form.”

This year, the public can look forward to a series of interactive ancillary events. For the first time, Perspectives will be screening virtual reality (VR) shorts that will give participants a chance to immerse themselves in a new storytelling medium, while also engaging in a panel discussion with local VR artists and companies behind this interesting technology.

With a spread of Singapore premieres, timeless restored classics, and exciting ancillary events to pick from, co-festival director Matthew Chew added that long-time fans and first-time attendees alike can expect a fresh and innovative experience with this year’s edition of Perspectives.