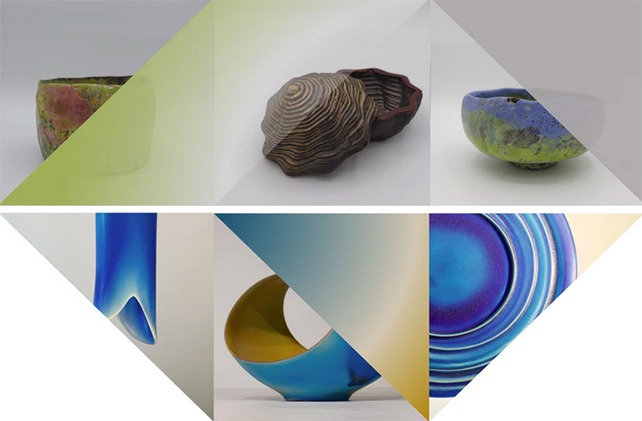 Michi & Co. and Japan Creative Centre (JCC), Embassy of Japan in Singapore present POST-WABI – A ceramic exhibition by Yukiharu Furuno and Takanao Todo. By challenging the idea of simplicity, both Japanese artists play with technology, as well as vibrant and contrasting colours, to introduce the use of new colours and open up a new horizon for Japanese aesthetic. Besides the exhibition, there will also be an artist talk.

Wabi, as the core of the aesthetics in Japanese Tea ceremony, was established by Sen no Rikyu. Wabi originally was a concept used to describe a negative feeling when something is lacking. Rikyu discovered a beauty within this negative feeling and used this concept to organise the aesthetics in tea ceremony. This concept was applied from movement in the ceremony, to the tea house, tea garden, and all of the tea utensils. Rikyu told his students to do something different from what he himself had established. His disciples established varying aesthetics: “Hacho no bi (beauty of disharmony)” by Huruta Oribe, “Kirei-sabi (beauty in incomplete perfection)” by Kohori Enshu, “Hime-Souwa (decorative feminine beauty)” by Souwa Kanamori, and so on.

This exhibition challenges this variable in a context outside Japan. It introduces Japanese artists Yukiharu Furuno and Takanao Todo, who challenge this variable through the new potential of color used in the Japanese Tea Ceremony aesthetics.