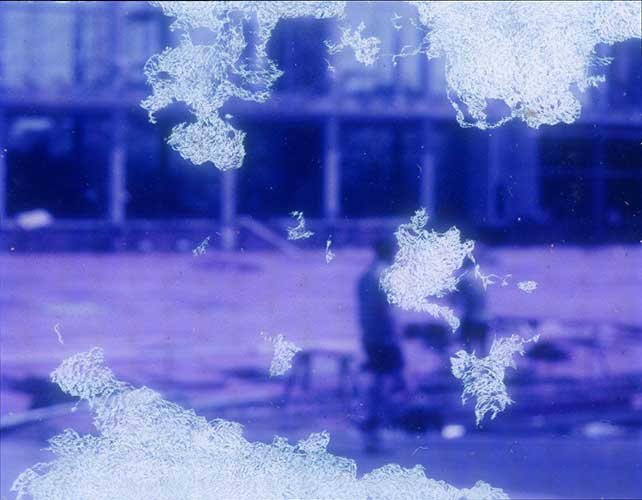 Objectifs’ final major exhibition of 2020, opening at the Chapel Gallery on 10 December, will feature an installation of new mixed-media works by three Singaporean artists.

Titled Progressive Disintegrations, the show addresses what is perceived through an image, and asks how a photograph, as document, object and artefact, can be re-examined through a series of transformations, fragmentation and remaking. In the works included:

In so doing, the artists seek to open up ways of re-looking at and thinking about what and who we live with, and how photographs inscribe ways of being. In their practice, all three artists ask how images are used and understood. In their works, they ask viewers to reconsider what they are looking at.