Pusåkå: Heritage and Culture of the Javanese in Singapore 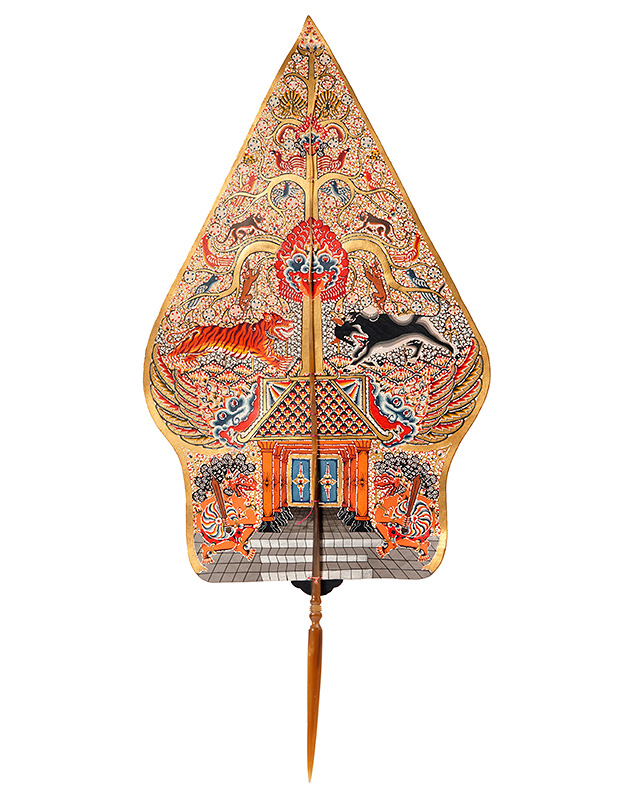 The Javanese were amongst the biggest group of early settlers in Singapore. Many came as merchants, traders, artisans and labourers, and settled in Kampong Jawa, where they added to the diversity of the cosmopolitan port town of Kampong Gelam. These early migrants brought with them unique culture and traditions, and played an influential role in shaping Malay heritage and identity as we know it today.

This is the third installation in MHC’s Se-Nusantara (“Of the Same Archipelago”) series, held annually to celebrate the rich ethnic diversity of the Malays in Singapore.

The exhibition will be launched by Mr Zaqy Mohamad, Member of Parliament for Chua Chu Kang GRC, on 29 May 2016, 2.00pm.