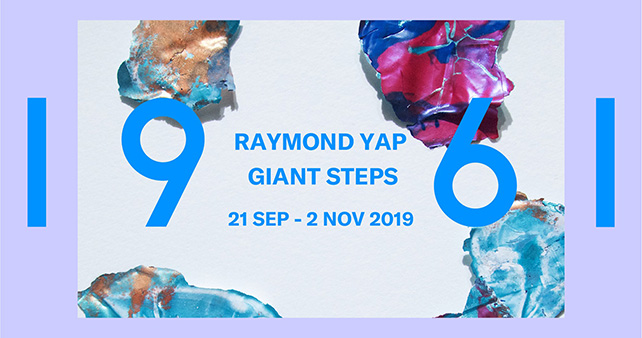 Raymond Yap (b.1966) completed his postgraduate studies at the prestigious Royal Academy Schools, London in 2001. His practice in arts has been recognised by the Selina Cheneviere Fellowship (Major Award in Painting) from the Royal Academy Schools in 2001, Fenton Art Trust Prize & David Murray Travel Scholarship in 2000, and the Drawing Prize (Highly Commended) from the Wimbledon School of Art in 1998.