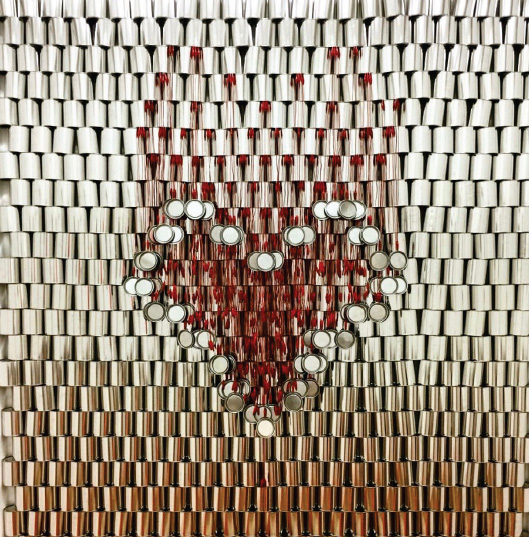 INSTINC Singapore presents a duo exhibition Reflections by Studio n (Jean & Nazz). This is the Studio’s first duo exhibition in Singapore. The artists have merged their creativity into a notion: ‘Surrounding and its profound effect on the sense of perception’ – Series within an entirety.

When two artists live breathing each other’s use of differing forms of medium, interesting post realisation happens. Jean and Nazz have discovered the transmittance of influence through their artworks. Sharing an atelier, their respective emotions, dreams and concerns flow between their creative creations. The artists have created artworks that reflect an achievement of cohesive collaboration.