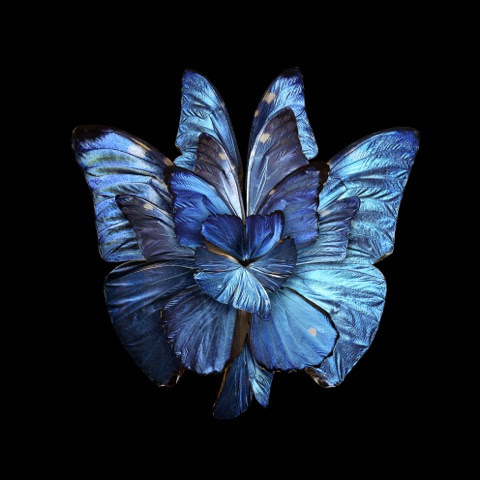 There is a major difference between mimesis and camouflage in terms of evolution: camouflage capability, involving colour in particular, can appear and develop very quickly in a species through the interplay of mutations and selection, but mimesis by contrast is a complex co-evolutionary mechanism involving three species: the model, the imitator and the dupe.