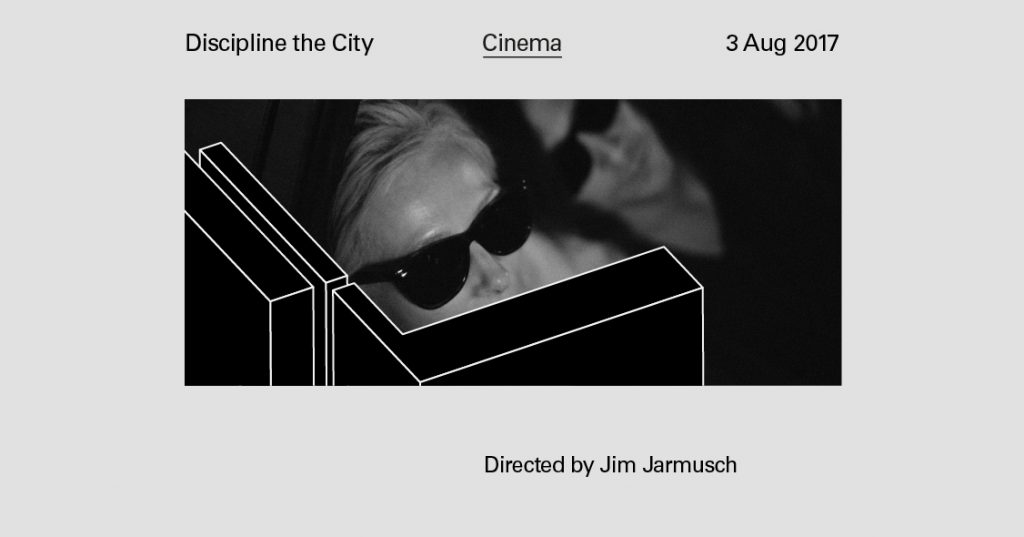 Jim Jarmusch’s ONLY LOVERS LEFT ALIVE tells the tale of two fragile and sensitive vampires, Adam and Eve, who have been lovers for centuries. ​Adam, a reclusive underground musician hiding out in the ruins of contemporary Detroit, despairs about human civilization’s decline, and worries about future survival. Eve, takes a longer view of history and is more optimistic. She leaves her home in the ancient city of Tangier to come to his side.​ ​As blood has been tainted by the zombies (humans), the formerly immortal Adam and Eve must secure uncontaminated blood from hospitals or they will perish.​ The couple’s​ precarious footing is further threatened by the uninvited arrival of Eve’s carefree and uncontrollable little sister Ava. 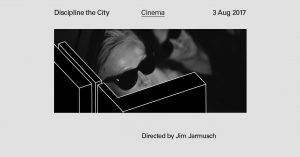