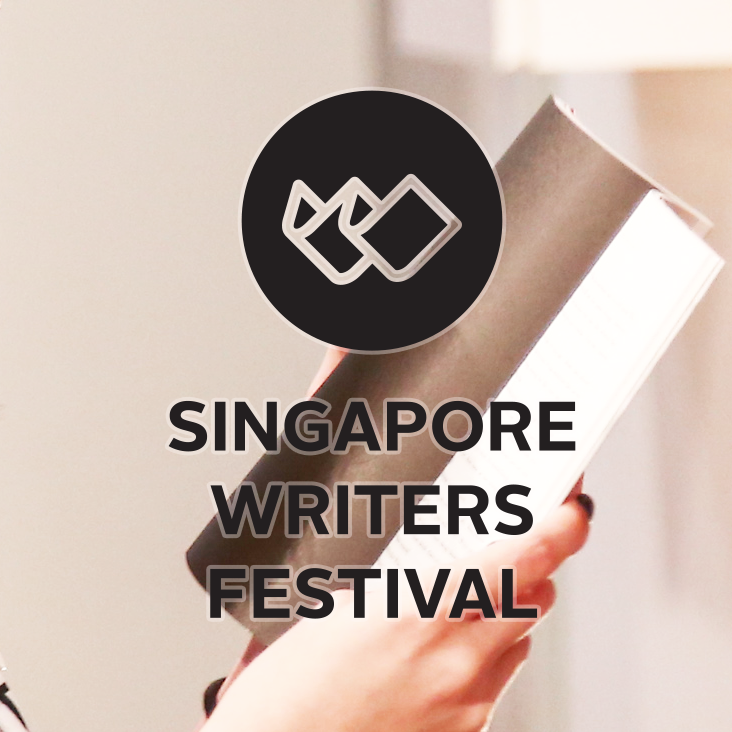 From its premiere as a programme under the larger Singapore Festival of Arts in 1986 to its present reputation as one of Asia’s top literary events, the festival SWF has progressed from being a presentation platform to an inclusive learning programme, reaching out to engage all Singaporeans with its multifarious activities all year-round. As part of NAC’s efforts to broaden the reach and access to literary arts, SWF remains the key platform in profiling home-grown writers so that more Singaporeans can experience, appreciate and be inspired by our writers and Singapore literature (SingLit), as well as getting to meet the world’s top and emerging literary talents.

Over the past 30 years, the Festival has become an exciting meeting point of writers, academics and thinkers in a choice spread of panel discussions, workshops, lectures and performances. To mark this major milestone, this year’s programming will recreate several panels from various editions, and a SWF20 exhibition will be held at this year’s Festival featuring a chronology of SWF (see Annex A) and various memorabilia from each edition. A commemorative booklet featuring SWF trivia and a special essay by Gwee Li Sui will also be put together.

In conjunction with this, SWF this year will also celebrate Singaporean poet Anne Lee Tzu Pheng in a series of Literary Pioneer events curated by The Arts House. Events under the Literary Pioneer umbrella include the first-ever Literary Pioneer lecture by Lee – an exhibition curated using her five published works, a SingLit 101 lecture on her and her works by literary critic Gwee Li Sui and a night of readings featuring friends, authors and family.

“It’s important to remember the past and acknowledge the contributions of those who have come before us,” says SWF Festival Director Yeow Kai Chai. “Today, the Festival aims to engender a sense of curiosity about the world we live in now, and how each of us can strive to make it a better place for all.”

This year’s theme ‘Aram’ (அறம் pronounced ah-ruhm) takes inspiration from the ancient text – Thirukkural which is widely revered as the most influential literary work in Tamil. Anchoring numerous programmes at SWF, the theme of ‘Aram’ zeroes in on the universal ethical concept of what it truly means to be “good”, and seeks to question ethical quandaries and moral conundrums.