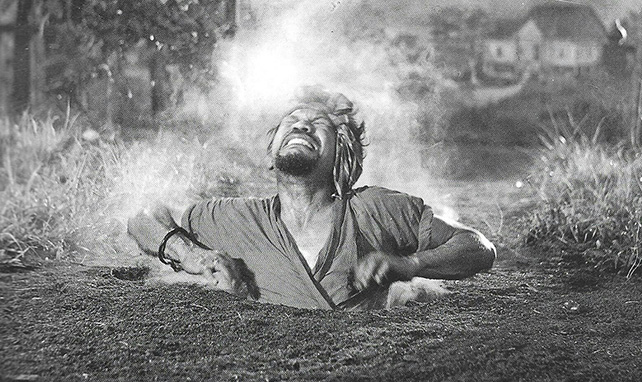 State of Motion 2018: Sejarah-ku explores film as a site of cultural and ideological production in the last decade of pre-independence Singapore.

Revisiting and reactivating snippets of our national past, Sejarah-ku (translation: ‘my history’) presents a selection of seminal Malay-language films produced by the former Shaw Malay Film Productions Ltd, as well as a diverse lineup of artworks and performances created in response to the films.

For the first time, State of Motion will travel offshore, taking engagement with the arts to a whole new level through a boat ride, culminating with a performance conceptualised by local arts veteran Noor Effendy Ibrahim.