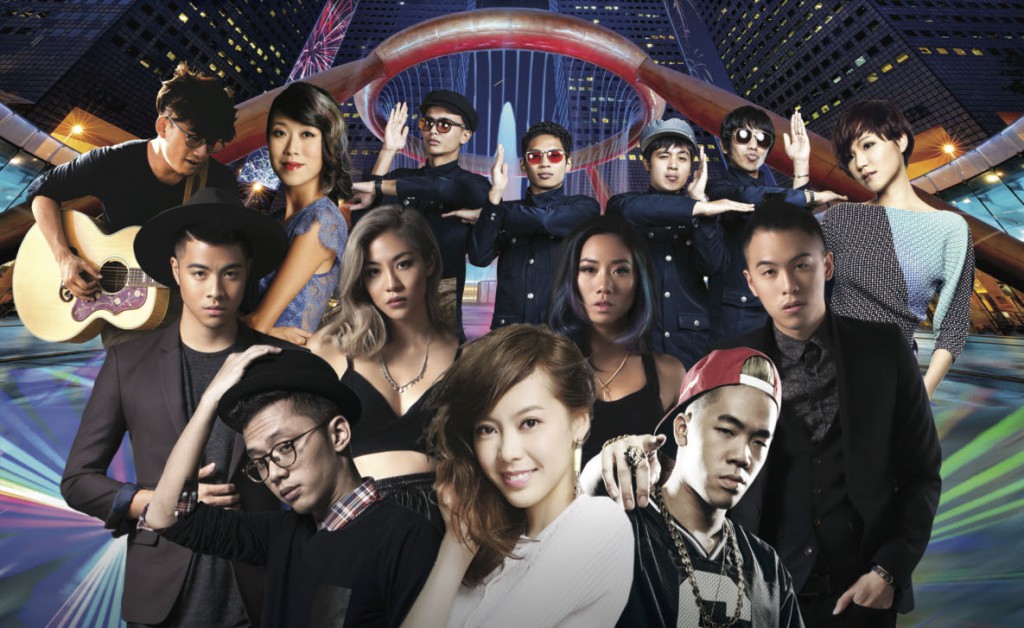 The five-hour long party – the Suntec City Countdown Concert of Singapore Stars – on 31 December 2015, that kicks off from 8pm onwards at Suntec Plaza, recognises Singapore’s pop musicians who have made notable contributions throughout the year.

Another highlight of the evening is an interactive fringe programme of fire spinners, circus acts, flash mobs and DJ mix to create a convivial carnival atmosphere for party revellers.

Venue: Suntec Plaza (next to Fountain of Wealth)
Admission to the concert and countdown party is free.