Suppose, there is A 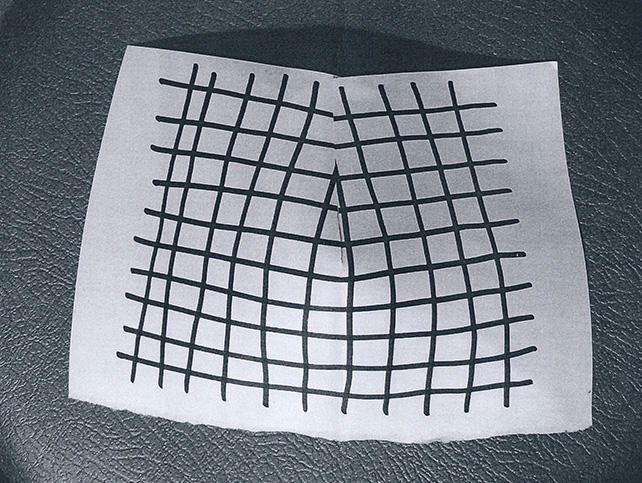 This exhibition brings together video, sculpture and drawing by five artists based in Singapore, Scotland and the Netherlands. It takes as its starting point ‘Last year at Marienbad’ (1961), an enigmatic French avant-garde film directed by Alain Resnais from a screenplay by Alain Robbe-Grillet that explores the unusual, sometimes random, nature of experience. ‘Suppose, there is A’ examines abstract readings of aspects of the film, including a non-linear narrative that is fractured, slippery and often ambiguous, notions of memory and romance, and austere visual beauty.

Stephanie Burt returned to live and work in Singapore in 2015, after completing a Master of Fine Art at Glasgow School of Art. She met Alexander Storey Gordon and Kari Robertson during her years living in Scotland. Tan Guo-Liang completed his MFA at Glasgow School of Art the year following Stephanie. Mike HJ Chang was one of three artists who organised ‘The beach that never was’, presented in the Earl Lu Gallery in 2014; it included the work of Stephanie Burt.