A Tapestry of Sacred Music 2015 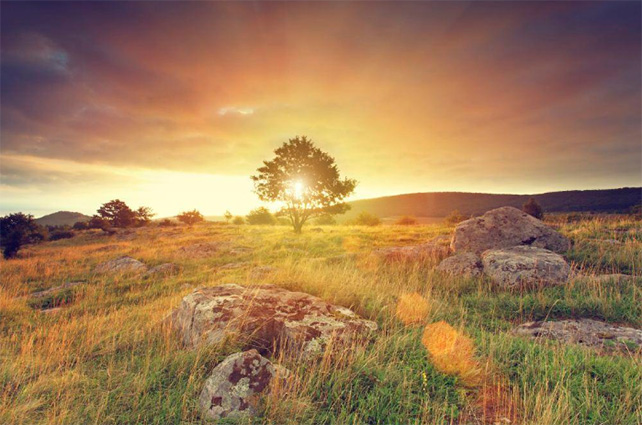 Esplanade – Theatres on the Bay invites everyone to seek and experience the richness of sacred music from Singapore and around the world in its seventh edition of A Tapestry of Sacred Music. Running from 16 to 19 April 2015, the festival is unique in the region for bringing together sacred music performances in a secular setting, across different faiths and cultures, for everyone to enjoy. This year’s line-up includes five ticketed and over 40 free performances.