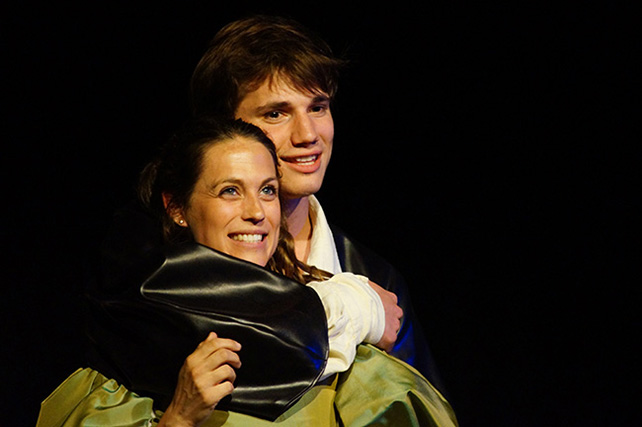 The last comedy written by Molière before his death, Le Malade Imaginaire (The Imaginary Invalid) tells the story of Argan, a hypochondriac manipulated by his doctors and apothecaries, financially abused by his wife and admonished by his brother. Toinette, his vibrant maid will come to the rescue!
In French with English subtitles