The Life and Works of William Butler Yeats 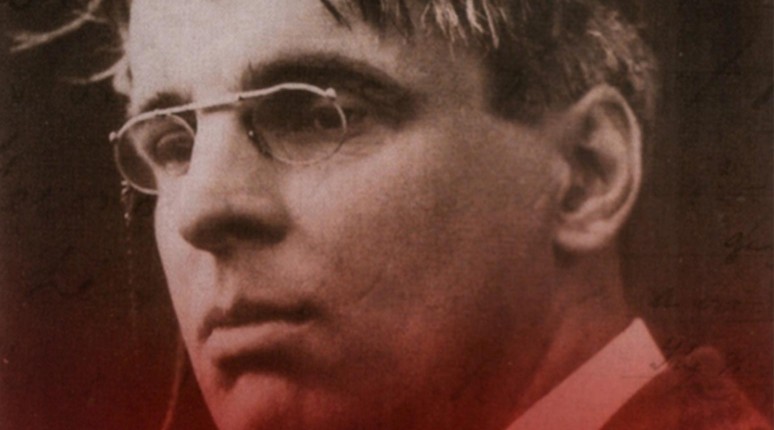 The Life and Works of William Butler Yeats – 150th Anniversary of the birth of W.B. Yeats, Ireland’s most famous poet

“A poet’s life is an experiment in living and those that come after have a right to know it.” – W.B. Yeats

The citation for Yeats’ Nobel Prize for Literature in 1923 praised his poetry for giving “expression to the spirit of a whole nation.”

Yeats was also a playwright, a critic, a journalist, a politician, and a founder of theatres, print houses, dance companies, and artistic societies.

This exhibition, based on material in the National Library of Ireland, celebrates his life, his works, and his contribution to the great debates of his age.

LASALLE is pleased to host Ireland’s major exhibition celebrating the 150th Anniversary of The Life and Works of William Butler Yeats. This exhibition is made possible by courtesy of the Irish Embassy in Singapore.