The LIMPEH Show – By SKL0 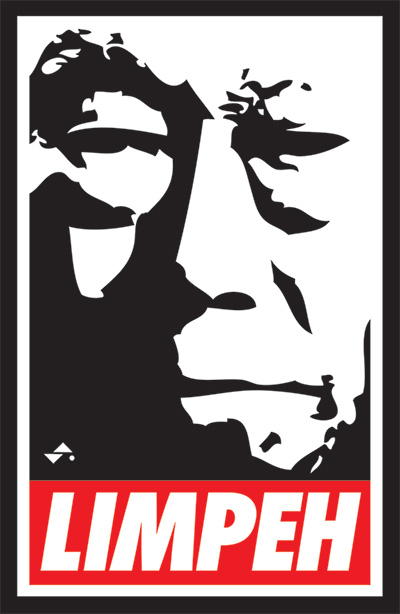 The LIMPEH Show is a series of explorations of Singapore’s current sociopolitical climate and the sentiments expressed by its citizens. Inspired by the mixed emotions invoked by the influence of the late Mr Lee Kwan Yew, SKL0 took a closer look at the public’s reactions. The result is a series of works that reflect the trajectory of Mr Lee’s leadership and influence, and the artist’s own impressions, serving as a commentary on the people’s perceptions and intrigue of the man and his myth.