The Lost Tribe of Chetti Melaka – Who Are We? 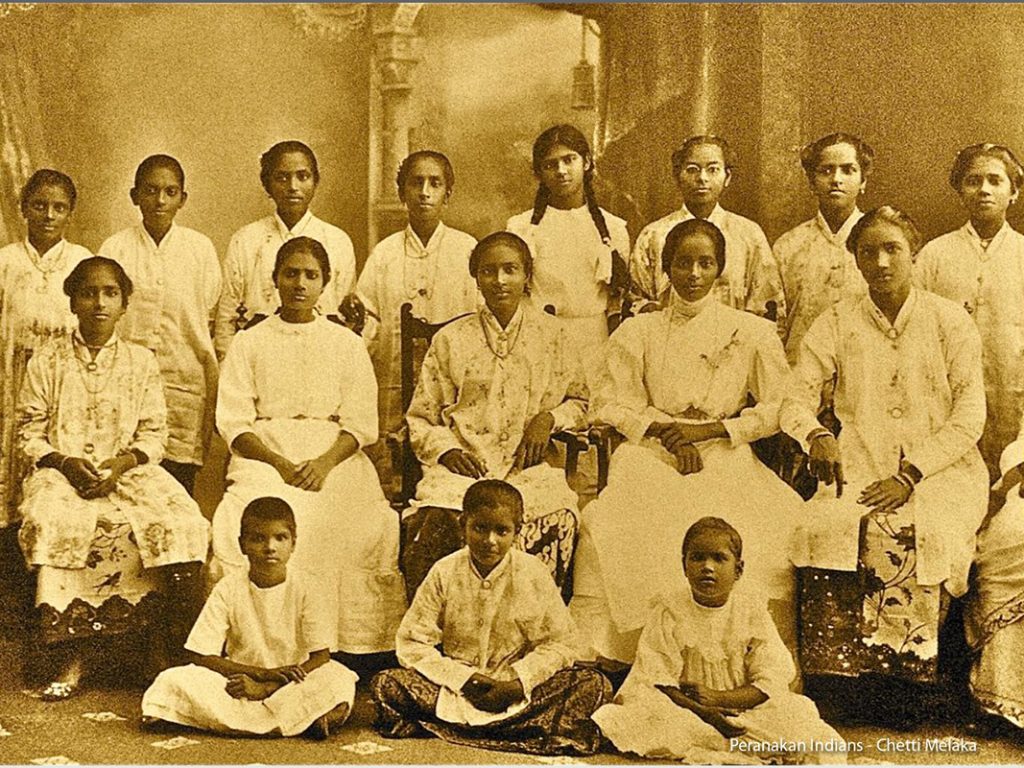 The Peranakan Indians in Singapore, also known as Chetti Melaka, trace their roots to southern Indian traders who came to Malacca 500 years ago. They intermarried with local Chinese and Malays to produce a hybrid community that survived through the Malacca Sultanate, and then Portuguese, Dutch, and British rule. Today the community is small and lives in Kampong Chetty.

Free admission, no registration required. Seats are available on a first-come, first-served basis.