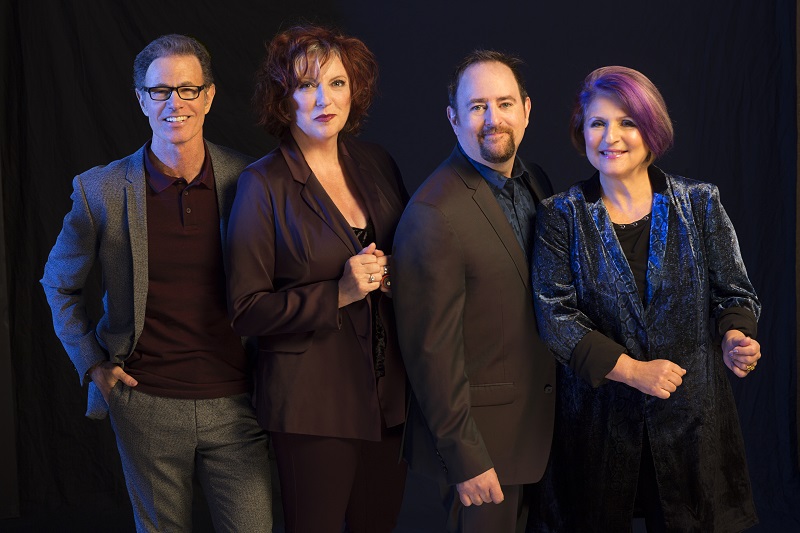 Eight years ago at Esplanade, The Manhattan Transfer effortlessly swept Mosaic audiences off their feet. This September, they return to make us swoon all over again.

With sold-out tours and worldwide record sales in the millions, The Manhattan Transfer bring their unique and extraordinary vocal magic to fans old and new.

The Manhattan Transfer remains a cornerstone for great pop and jazz hits, a legacy that the group has cemented since their first recording in 1972. The legendary quartet has been awarded 10 Grammy Awards and has been inducted in the Vocal Group Hall of Fame. Their debut album included the single Operator, which gave the group their first national hit, and their vocal remake of the classic Birdland became recognised as their anthem and earned them their first two Grammy Awards.

Janis Siegel, Alan Paul and Cheryl Bentyne have been joined by Trist Curless as an official member of the group—all of them maintaining the integrity and artistry left by late founding member Tim Hauser.