The Migrant – A multimedia project by Anaïs López 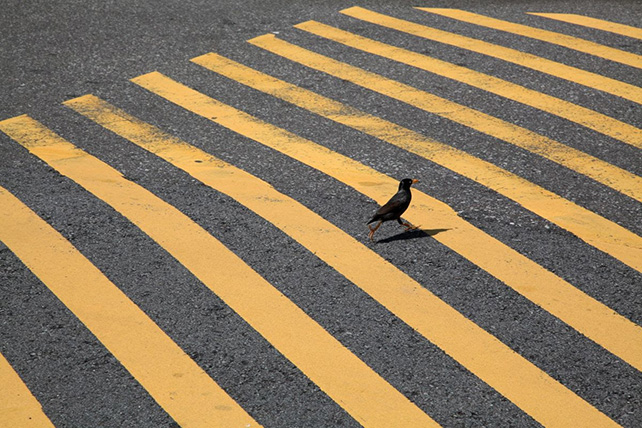 From 'The Migrant' © Anaïs López

A multimedia exhibition using the journey of the Javan mynah to Southeast Asia as a vehicle to discuss migration, identity, belonging, human-animal relationships, and the ‘other’ will open at Objectifs on 15 April.

The Migrant, by Dutch photographer Anaïs López, is a fable-like narrative grounded in facts, and follows the character of Mynah as he is introduced into Singapore as a highly prized songbird, to his ultimate persecution when his voice changes.

López initiated her inquiry into the Javan mynah in 2012 when its incessant noise outside her Singapore hotel room’s window caught her attention. Her curiosity led her to investigate the bird and how it acquired its reputation as a pest with a loud, raucous call.

The Migrant incorporates perspectives from groups as wide-ranging as biologists, political scientists, and even gun enthusiasts. Through audio, video, text and photography, viewers are provoked to consider not only the complex relationships between humans and animals and the consequences of rapid urbanisation but also Southeast Asian history, and the position of the unwanted outsider.

López says of her process for The Migrant: “I use my camera to record the interaction between people and their urban surroundings, and ask the question: do people make the city, or the other way around? This project is not only about how we deal with our environment but also how we deal with ‘the other’. In creating the ideal society, who is excluded?”

The Migrant has also been published in a photobook format, with illustrations by the renowned Singaporean comic artist Sonny Liew (The Art of Charlie Chan Hock Chye). He will participate in a free online panel discussion with López and Eefje Blankevoort from production company Prospektor on their experience working together and on successful cross-media collaborations.