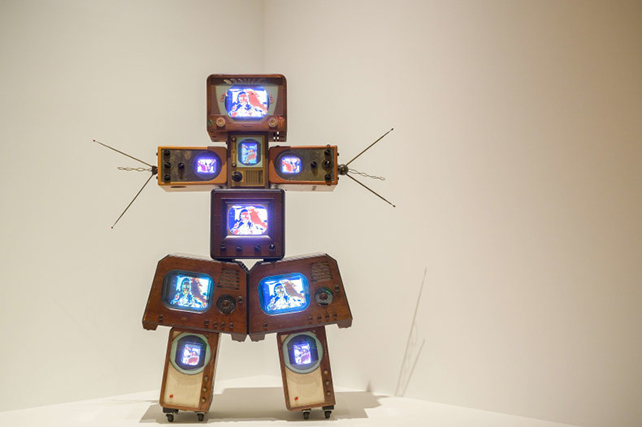 Since beginning his collection in 2012 with a focus on Minimalism, Pierre Lorinet challenged his relationship to art by choosing to find and experience emotions within radicality. Moving the collection to Singapore a few years later, the acquisition broadens to include artists with Asian origins, who are or had been influenced by Minimalism in various ways.