The Scholare in Chinese Culture 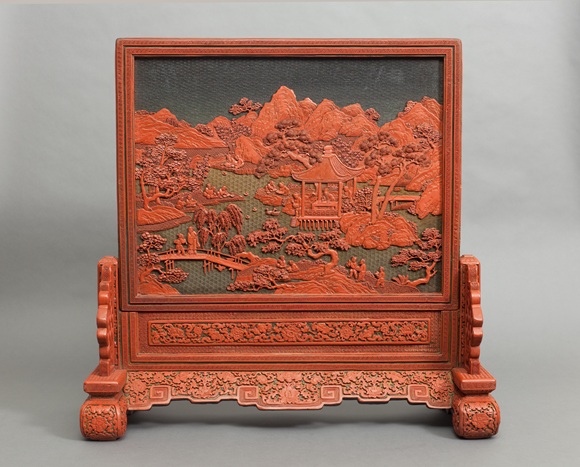 For centuries, the scholar represented an ideal in Chinese culture. Great respect was accorded individuals who could read classical texts, write and paint, and pursue academic studies. This gallery at the Kwek Hong Png Wing considers a range of themes, from the scholar-officials who ran the government, to merchants who aspired to become scholars, to overseas Chinese who adopted many of the attributes of scholars.