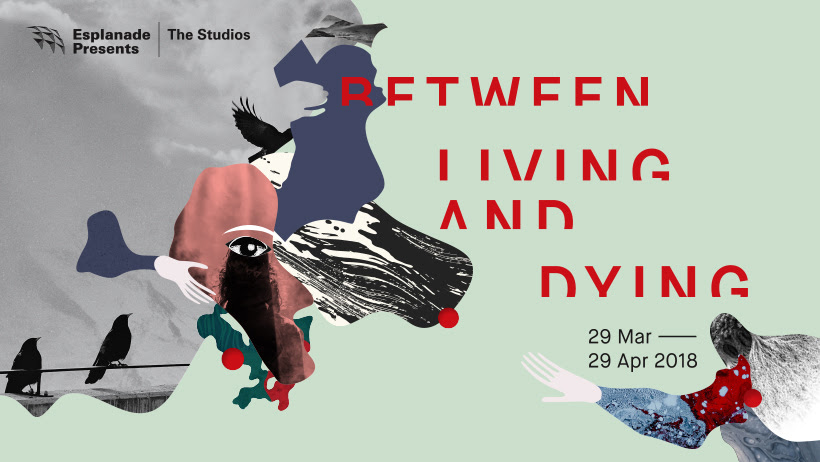 Esplanade – Theatres on the Bay celebrates the 15th anniversary of its developmental theatre platform, The Studios, with a season of four new commissions and one reworked production by independent Singapore artists.

Taking place from 29 March to 29 April 2018, The Studios 2018 is themed Between Living and Dying. The five works in the season are produced by Esplanade and they invite artists and audiences to probe, dissect and reflect on what it means to live and die, and how we navigate the in-between space in our everyday.

Said Fezhah Maznan, Programmer, The Esplanade Co Ltd, “We mark the 15th anniversary of The Studios with a renewed commitment to develop and produce Singapore theatre. Our line-up for The Studios 2018 features five works by independent Singapore theatre-makers at different stages of their artistic careers”.

For young playwrights Faith Ng and Michelle Tan, The Studios 2018 offers them a platform to stretch and explore their writing with the support of more mature artistic collaborators. An anniversary season would not be complete without artists we have grown with and we are pleased to once again present Edith Podesta, Kaylene Tan and Zizi Azah Abdul Majid, whose critical and insightful works we are certain will continue to challenge and engage our audience.