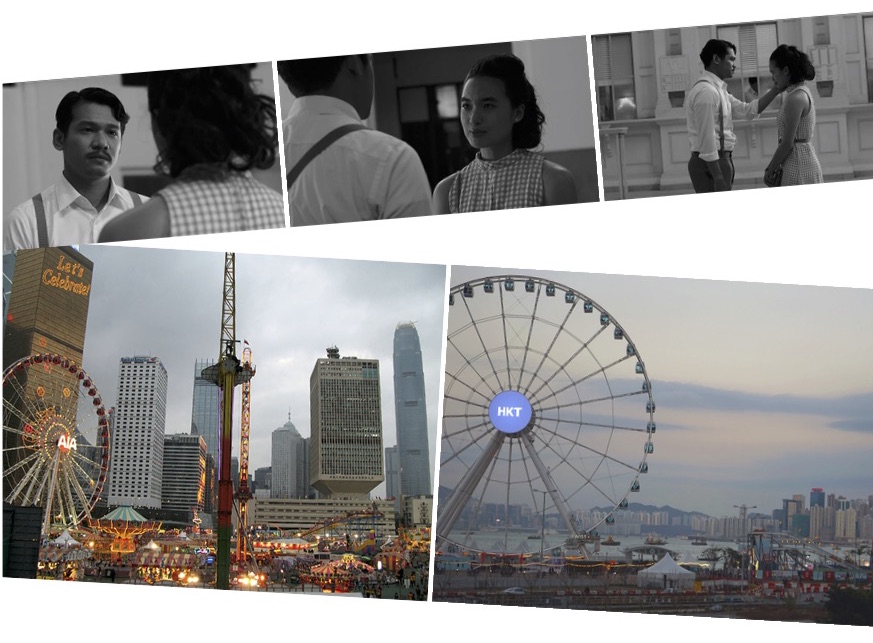 Taking advantage of the exhibition as a platform for experimentation, The Third Script questions the ways in which moving images are collected, utilized and organized and the use of narrative structure to create a false sense of belief. – David H.Y. Chan

Join guest curator David H.Y. Chan in a conversation with artists Boo Junfeng and Linda C.H. Lai about their work in the exhibition, The Third Script. Comprising a site-specific installation and time-based artwork, curated by David H.Y. Chan, this show demonstrates the Galleries’ commitment to supporting experimental projects and providing a collaborative platform that stimulates cross-cultural dialogue. 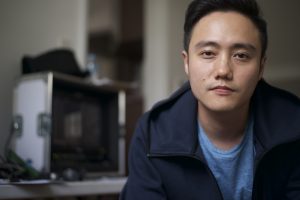 Boo’s short film Parting was part of 7 Letters, a film anthology commissioned to commemorate Singapore’s 50th year of independence. Boo is the youngest artist included in this anthology, which was also the opening film of the refurbished Capitol Theatre. This exhibition marks his first foray into a gallery space. Previously, Boo participated in the 2013 Singapore Biennale with Happy and Free, and he won the President’s Young Talent Award 2013 for his work Mirror. Boo’s first feature film Sandcastle (2010) was the first Singaporean film accepted at the International Critics’ Week at Cannes Film Festival. His second feature film, Apprentice (2016), has been invited to premiere this year at the Cannes Film Festival as part of its Un Certain Regard official selection. 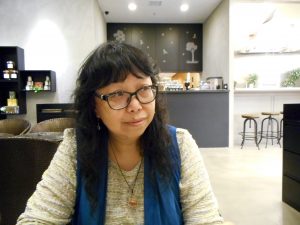 Founder of the established Hong Kong artist collectives Writing Machine Collective (f. 2004) and Floating Projects (f. 2010), Associate Professor Linda Chiu-han Lai is well known in the Hong Kong contemporary art world. As an educator, she is an influential teacher to the current generation of Hong Kong intermedia artists. She started Hong Kong universities’ first sonic art course in the context of contemporary art and cultural studies, as well as the course Generative Art & Literature, in which experimental literature and code-writing are examined together to illumine the nature of computational thinking.