This Chord and Others 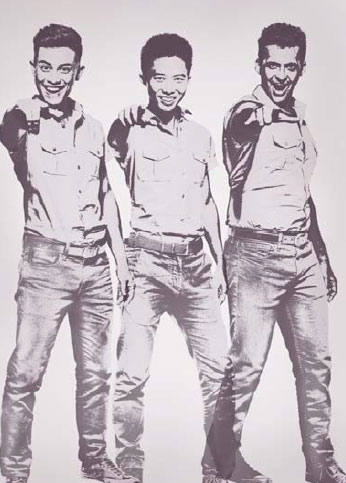 This Chord and Others is a comedy about friendship and a witty exploration of identity through the eyes of three young men, Sukdev, Gerald and Thomas. The three friends work together and enjoy spending time with one another, until a job promotion and office talent time come between them, leading the men to discover new truths and challenges about their race, religion, background and friendship.
First staged in 1991, and last performed in 2000, This Chord & Others is one of the first full-length comedies written by Haresh Sharma. This revival of the play, staged 25 years after it was first written, asks, “How do we carry the vestiges of our various histories?”
This 2017 re-staging is directed by Timothy Nga and stars Neo Hai Bin, Thomas Pang and Pavan J Singh, with creative design by Bani Haykal Mohamed, Bernice Ong, Adrian Tan, Ong Kian Peng and Koh Wan Ching.

Written by Haresh Sharma | Directed by Timothy Nga
A commission by The Studios
Approximately 90mins, with no intermission