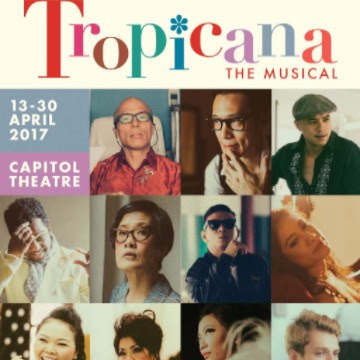 The year is 1968, and a lavish Las Vegas-style niteclub opens its doors for the very first time in the heart of Orchard Road. Known for its international class topless revues, glamorous stars and part of the lifestyle of the rich and famous of its time, Tropicana captured the imagination of the nation and brought some hard-hitting realities to light.

By: The Necessary Stage