Velazquez, his Life and Legacy 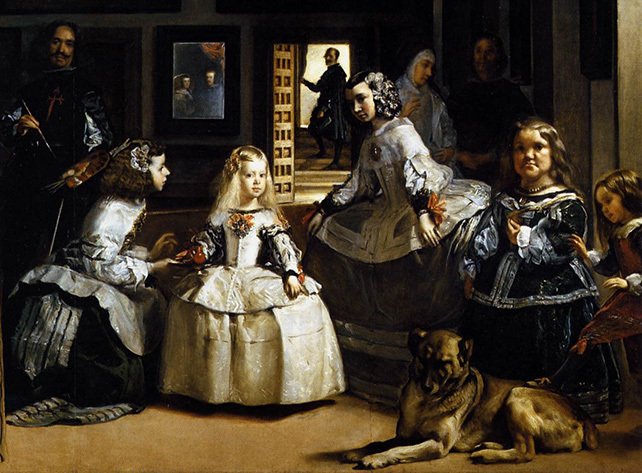 This lecture and short film will introduce the work of the great 17th century Spanish master Diego Velazquez. It will discuss his early career in Seville where he sensitively captures the lives of ordinary people, and those on the margins of society. It goes on to look at his life after being summoned to Madrid to become court painter for one of Europe’s most powerful monarchs, and creating some of the most sympathetic portraits of a tragic royal family, redefining the royal image, and culminating with his revolutionary painting Las Meninas. The lecture will conclude by discussing Velazquez’s lasting impact on later artists such as Goya, Manet, Picasso, Dali among others.