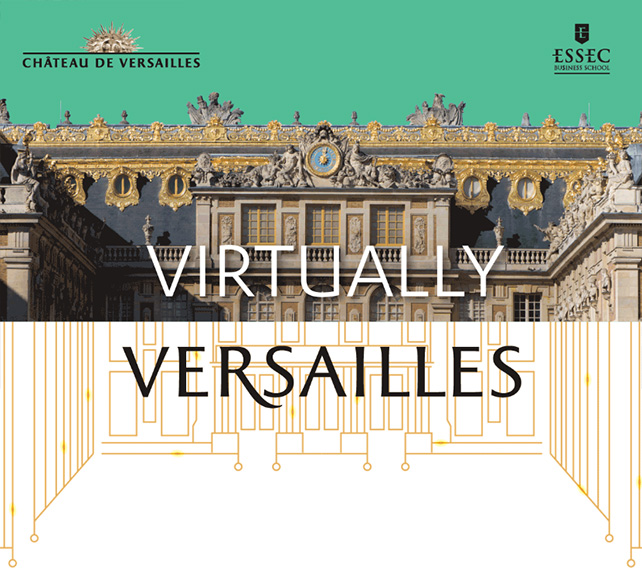 The grandeur of the historic Palace of Versailles in France will be coming to ION Orchard in the form of an inaugural digital experience from 30 November 2018 to 6 January 2019.

An initiative by the Palace of Versailles and ESSEC Business School, supported by the Michelin Corporate Foundation and in partnership with ION Orchard, Virtually Versailles makes its global debut in Singapore in celebration of the France-Singapore Year of Innovation (YOI) 2018. Conceptualised by Lumina Live!, Virtually Versailles is the world’s first exhibition to distill the grandeur of the historical landmark entirely through digital assets, yet retain its magnificence.

Be greeted by a specially reconstructed voice message from King Louis XIV and explore the Palace from its humble beginnings as a hunting lodge for King Louis XIII, Louis XIV’s father, to the historical site that marked the end of the First World War in 1919. Be introduced to the historical figures who recognised the potential and beauty of this UNESCO World Heritage Site and uncover never-before-told tales of masked parties, experiments and ghosts.

The Palace of Versailles continues to be recognised as the hallmark of French art since the 17th century. With a staggering collection of over 60,000 paintings, sculptures and works of art, the Palace of Versailles is the most expansive museum in the history of France. You will be introduced to the distinct flair of Versailles at an interactive multimedia gallery where you can browse in minute details, a selection of images that were taken of the masterpieces with the Google Gigapixel. Get up close with “all the glories of France” and discover historical and iconographic insights into the great figures and events which shaped the history of the country from the 16th through to the 19th centuries.