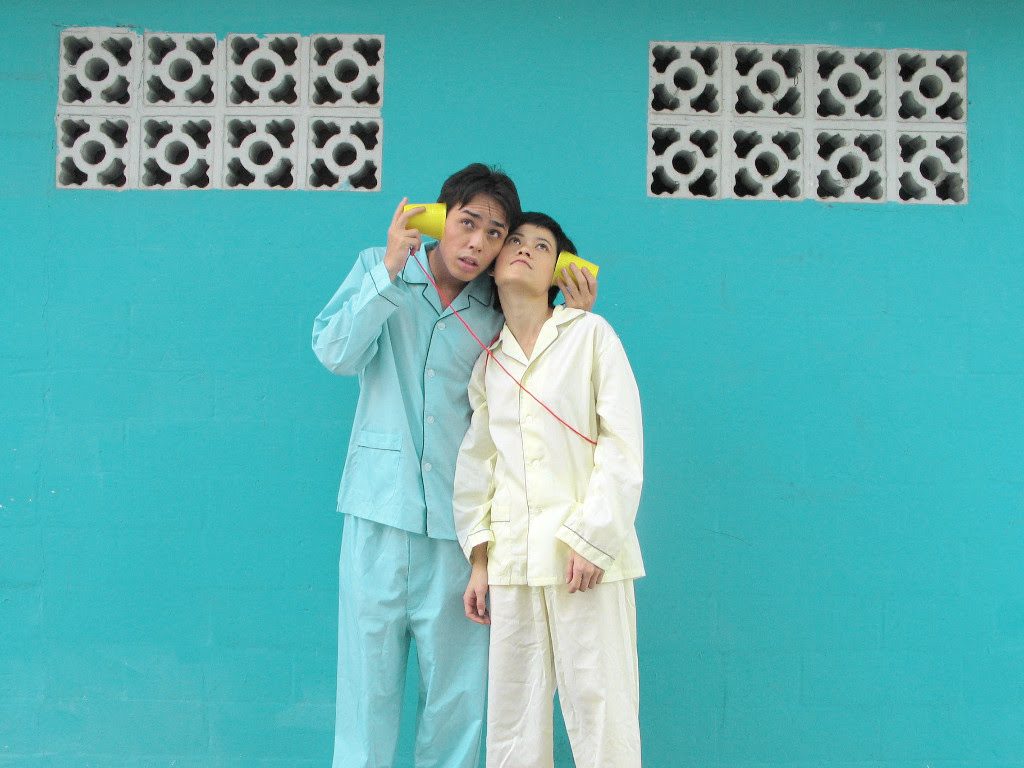 Now in its 6th year, Objectifs’ annual series dedicated to showcasing Singapore films turns to the small screen for inspiration. Eight telemovies from the 90s to 2016 will be brought to life on the big screen for the first time.

The films range from original love stories to adaptations of Singapore literary works by writers such as Arthur Yap and Haresh Sharma. They include Cupid Love (七月俏佳人), starring 90s TV heart throb Chen Hanwei, and futuristic science fiction flick The Love Machine, which was nominated for five awards at the 2016 Asian Television Awards.

Leong Puiyee, Manager for Objectifs, says “Telemovies commissioned by local television stations have entertained generations of Singaporeans not just in their homes but also in void decks, community centres and hawker centres across the island. This programme invites us to look back at Singapore’s own television history over the past 20 years, to revisit old favourites and celebrate homegrown talents.”