What is Deep Sea Mining? 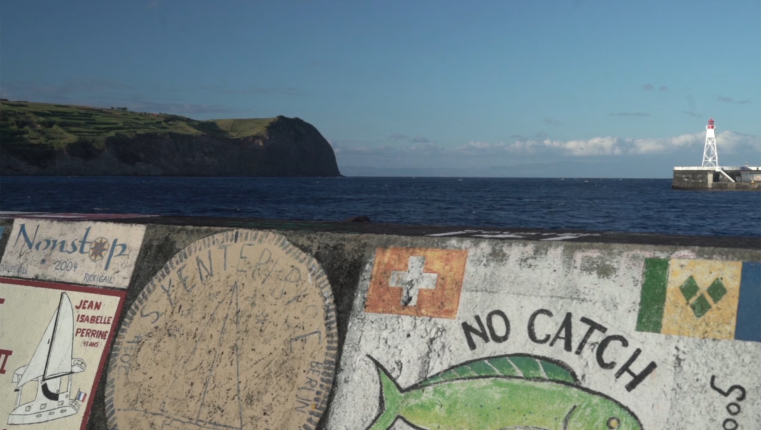 Inhabitants with Margarida Mendes, What is Deep Sea Mining? Episode 3: The Azores Case, 2019. Courtesy the artists.

Deep sea mining is a new frontier of resource extraction located on the ocean seabed. It is set to begin in the next few years, as the technology is currently under development. Mining companies are, at present, leasing areas for exploitation in national and international waters in order to assess the potential to extract minerals and metals such as manganese, cobalt, gold, copper, iron, and other rare earth elements. The main geological sites targeted are areas rich in polymetallic nodules, seamounts, and hydrothermal vents; areas typically found where tectonic plates meet. The areas to be mined could cover parts of the Mid-Atlantic Ridge and the Clarion Clipperton Zone in the Pacific Ocean in international waters, and national waters off the islands of Papua New Guinea, Fiji, Tonga, New Zealand, Japan, and the Portuguese archipelago of the Azores. Assessment of the impact on deep sea ecosystems is underway, though their cumulative effects remain difficult to comprehend given the unprecedented variety and expanse of the mining sites targeted. At the same time, local and indigenous communities living in these regions are not being adequately consulted.

The prospects of this form of mining re-actualise a colonial, frontier mentality and are redefining extractivist economies for the twenty-first century. What is Deep Sea Mining? addresses both knowledge of the deep sea and ocean governance, but also efforts to defend a sustained ocean literacy beyond the United Nations’ “blue economy” at a time when the deep ocean, its species, and its resources remain largely unmapped and understudied.

Episode 2, Deep Frontiers, tells a story about knowledge of the seabed and its alien life, written by anthropologist Stefan Helmreich.

Episode 3, The Azore Case, focuses on the Portuguese Azores nine island archipelago, following European Union plans to mine in the region, based on a series of interviews with marine biologists and politicians conducted in the islands.

Episode 4, A Glossary on Mining, offers a brief glossary of terms that can be used to better tackle the issue of mining reserves and monopolies on land, which in turn may lead to the potential threat of deep sea mining.

Episode 5, The Papua New Guinea Case, addresses the plans to mine off the coast of Papua New Guinea as well as the long activist struggle by local communities across the Pacific against deep sea mining. Episode 5 will be premiered at NTU CCA Singapore, simultaneously in the Lab space and online on social media and the websites of NTU CCA Singapore’s website, the funding and partner institution TBA21 – Academy’s website, and inhabitants-tv.