Who wants to remember a war? – War Drawings and Posters from the Ambassador Dato’ N. Parameswaran Collection 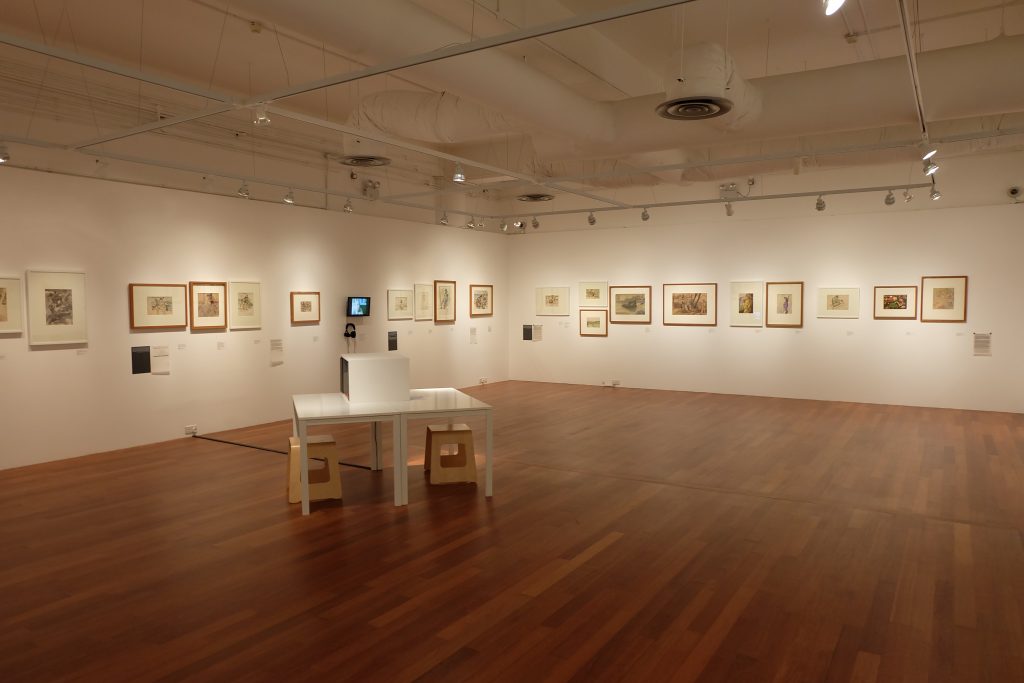 This exhibition of art works produced during the period of the Indochinese and Vietnam Wars (1945-1975) draws from the one of the largest privately held collections of the genre.   The works were collected by Dato’ N. Parameswaran during his appointment as Ambassador of Malaysia to Vietnam, stationed in Hanoi, between 1990 – 1993. These were the middle years of Doi Moi, the period of Vietnamese economic reforms begun in 1986 that aimed at bringing about socialist market liberalisation.