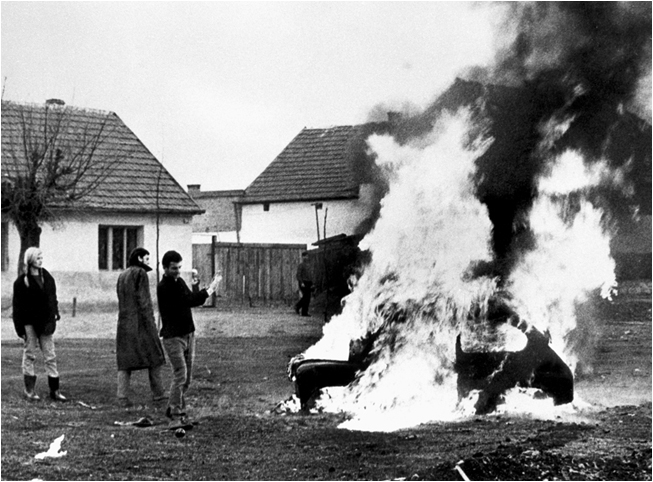 Winner of the Golden Berlin Bear Award at the 19th Berlin International Film Festival, Early Works (Ravi Radovi) focuses on the June 1968 student demonstrations in Belgrade, as well as the Soviet invasion of Czechoslovakia in the same year. Both incidents happened against an international backdrop of student protests, political movements and anti-colonial struggles around the world. In the film, three young men and a girl called Yugoslava attempt to start a revolution in the countryside after being inspired by the early writings by Karl Marx, but are unsuccessful.
____

This programme features films that engage post-colonial processes covering different moments and geopolitical contexts. The Asian-African Conference in 1955, known as the Bandung Conference, amidst the complex processes of decolonization, established self-determination, non-aggression, and equality as part of the core values that then formed the Non-Aligned Movement. This history is unpacked and contextualised through this series of screenings.
Co-curated by writer and curator Mark Nash and film researcher Vladimir Seput.