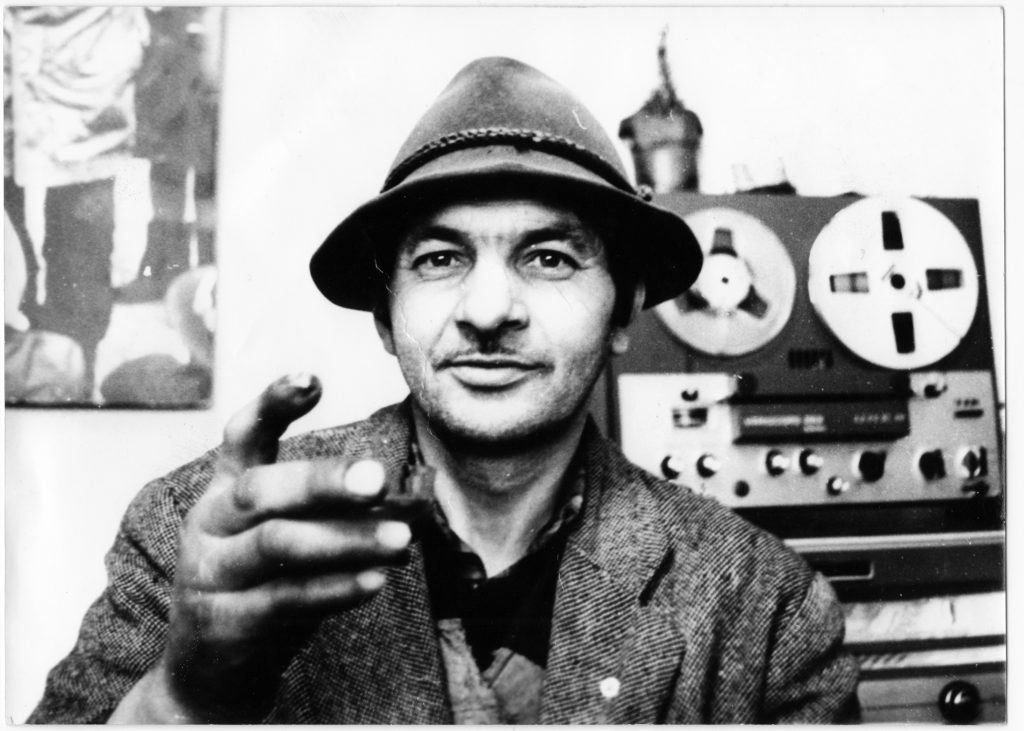 An example of the Yugoslav Black Wave, the film movement in Yugoslavia in the 1960s to 1970s, Shorts: Black Film (Cri Film) is a spontaneous effort by Žilnik to highlight socio-political issues. In the wee hours, he approaches six homeless men on the streets of Novi Sad. Žilnik interviews them and allows them to sleep over at his home. Over the next few days, he speaks to members of the public, social workers, and the police, but nobody is able to offer any solutions.
____

This programme features films that engage post-colonial processes covering different moments and geopolitical contexts. The Asian-African Conference in 1955, known as the Bandung Conference, amidst the complex processes of decolonization, established self-determination, non-aggression, and equality as part of the core values that then formed the Non-Aligned Movement. This history is unpacked and contextualised through this series of screenings.