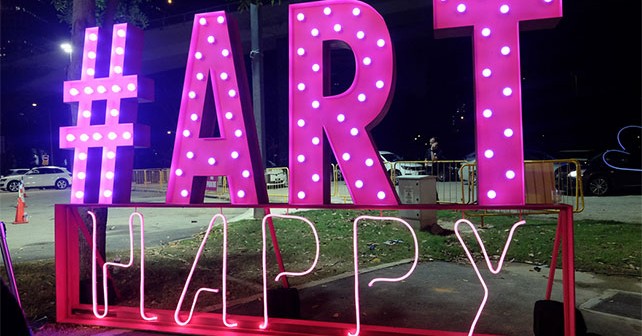 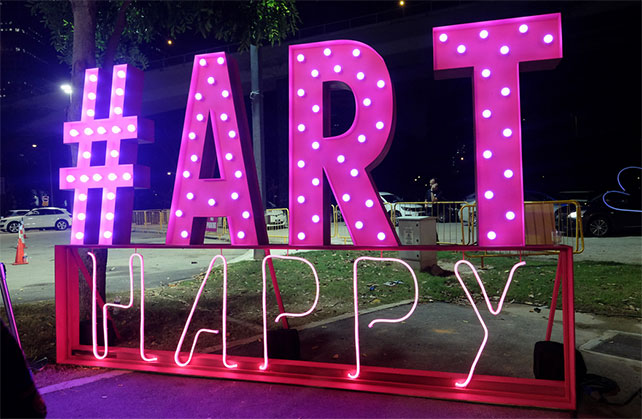 The fair aims to make art as fun and accessible as possible without breaking the wallet. With a plethora of new galleries, fresh artworks, an artists feature wall for charity and engaging education programmes, the Affordable Art Fair is the easiest and most enjoyable way to view and buy art.

SAGG asked three Singaporean galleries which artists they will represent at AAF.

ArtBlue Studio, owned by Phuong Nguyen and Jacques Renaud, specializes in Vietnamese art. The gallery in Tiong Bahru is a forum for up and coming artists from Vietnam to meet Singaporean art lovers. “The Affordable Art Fair is a fantastic opportunity to share our passion and present Vietnamese art to new collectors.” says Jacques Renaud.

The gallery selected four artists that illustrates different facets of its collection:

Bui Van Hoan with his very peaceful and Zen-like paintings where details seem to appear from the paintings as you contemplate it, as if emerging from the morning mist.

Lim Khim Katy and her vibrant impressionist artworks, featuring the simple lives of the Mekong delta that she brings to life on her canvas. 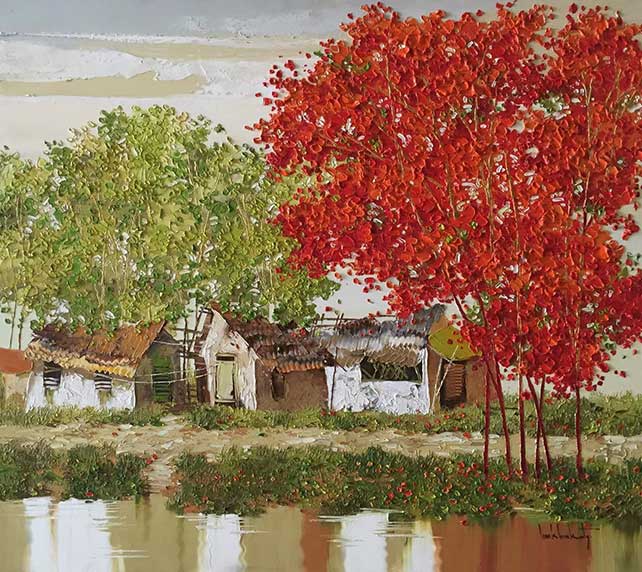 Vu Muoi whose surrealist creations are a reflection on the meaning of life.

And finally, Victoria Kovalenchikova, who is a guest artist, whose stunning paintings – based on maps – seem to be sculpted out of slabs of marble. 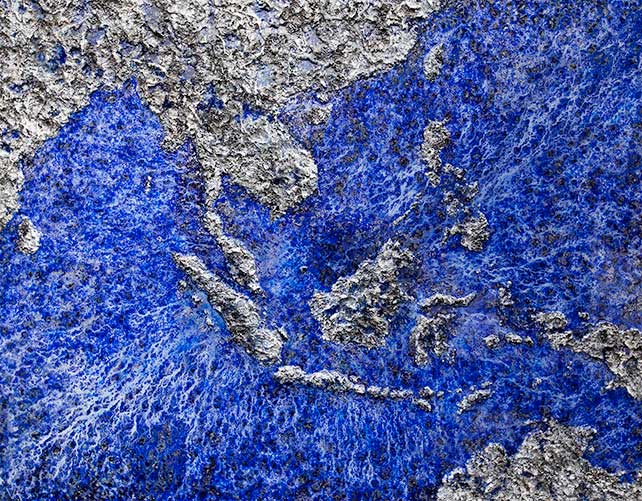 Representing works from several European countries, each artist brings a unique perspective of the art movements through history.

Rafael de la Rica and Marc Figueras represent Neo-Classical styles with dramatic lightings and realistic renditions of the world around us;

Together, the booth will explore how contemporary artists have appropriated traditional European art styles and recreated them to find their place in the 21st century. 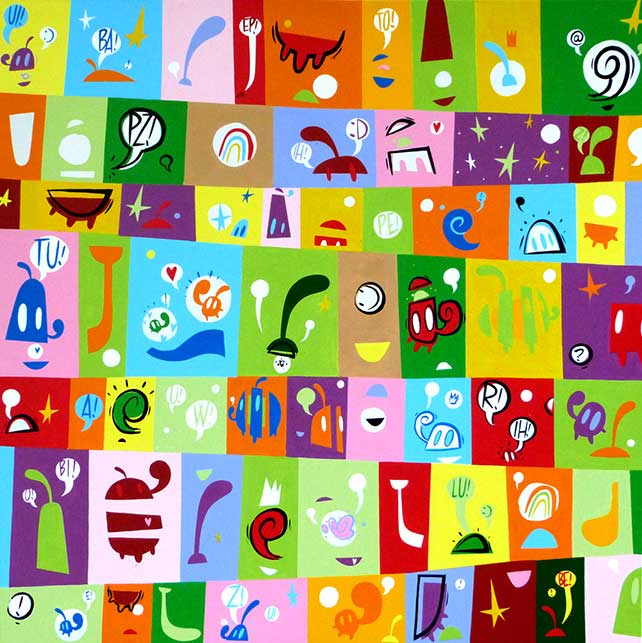 Syaiful Rachman’s incredible precision and ability to use mass culture to bring together human objects has not only won him numerous awards but also substantial critical acclaim.  His portraits are composed of hundreds – even thousands – of minuscule, faceless human figures recreating iconic people in an ironic commentary on mass culture and celebrity.

South Korean artist Jieun Park’s cityscapes are an expression of the emotions and moment she feels as she passes through these places. The juxtaposition of the intricate and realistic city buildings and lights against the broad calligraphic Chinese ink brush strokes creating a sense of looking down and looking in to these famous cities.

An apprenticeship in concrete iron casting in East Java helped Adi Gunawan develop his artistic technique and style; whilst his cultural background of growing up in an Agrarian society enabled him to visualize motions, gestures, characters and expressions of various subjects that he sculpts, softly constructing meaning in his sculptures and putting forth the issue of the relationship between animals and humans alive. 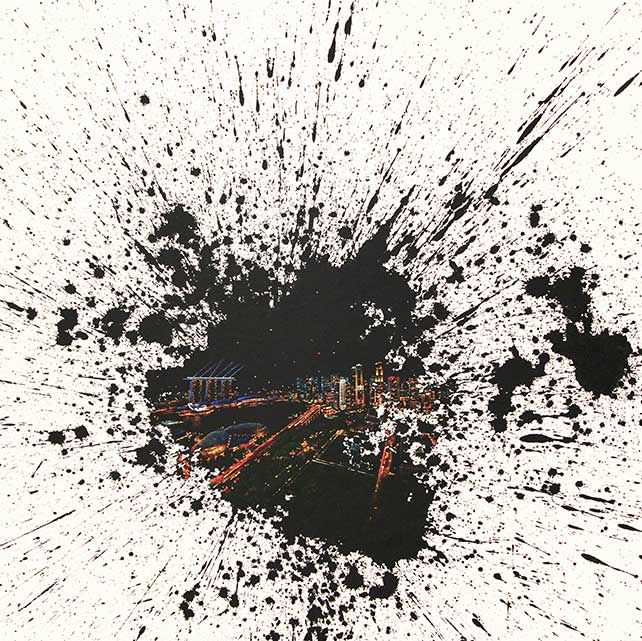