Galleries at Raffles Hotel Arcade have to move 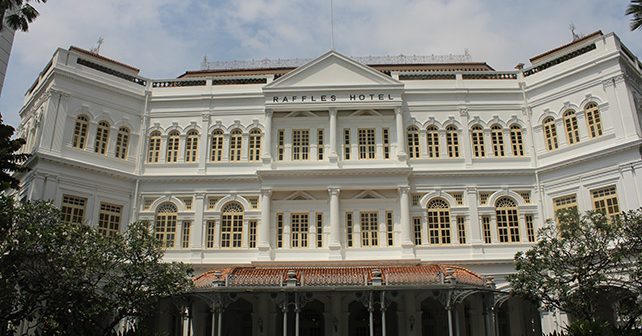 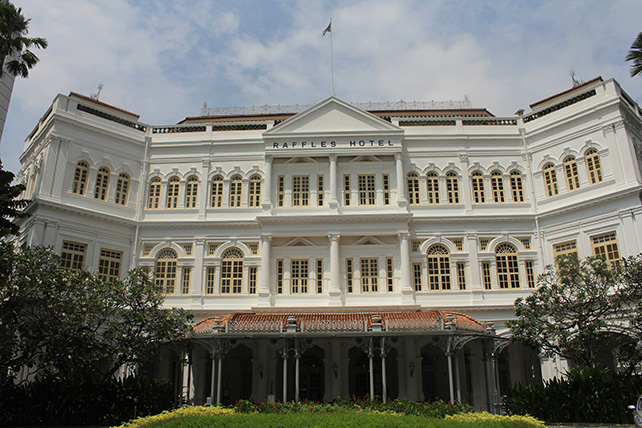 Raffles Hotel Singapore, the iconic luxury property managed under the award-winning international hospitality group, Raffles Hotels & Resorts, has announced that it will embark on a careful and sensitive restoration programme. The restauration will be conducted over three phases to ensure every detail of the programme is approached with careful consideration.

Phase One of the programme will begin in February 2017 and see the Raffles Hotel Arcade undergo restoration works, while other areas of the property operate as normal. Phase Two will begin in middle of August 2017 when restoration efforts will commence on the main hotel building and Lobby as well as a portion of the hotel suites. Following that, Raffles Hotel Singapore will close for the final phase near the end of 2017 before a grand reopening in the second quarter of 2018. 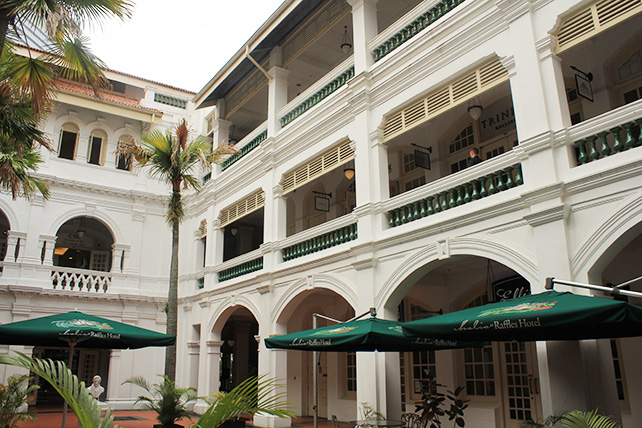 This has led the galleries, located at Raffles Hotel Arcade, to seek new premises. While Element Art Space and Kato Art Duo haven’t announced a new venue yet, Chan Hampe Galleries announed that it will join the Singapore arts enclave at Gillman Barracks and will shortly be moving to Block 6, immediately opposite the F&B outlet the Creamier. But Chan Hampe Galleries will not only change its location, it will also change its name and direction with effect from 15 February 2017. Ben Hampe has left the gallery and moved to a new position in Jakarta and, at the same time, the gallery’s new partner, internationally renowned curator Khairuddin (Khai) Hori has joined the team. To reflect this change the business will now be called Chan + Hori Contemporary.