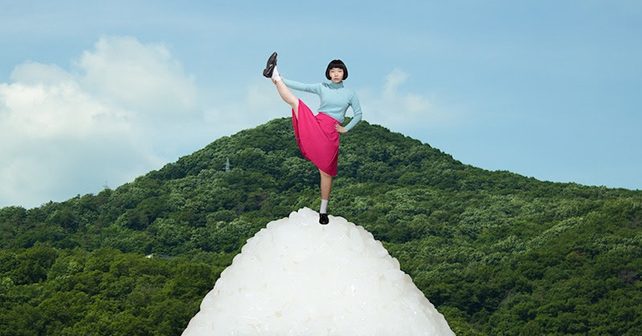 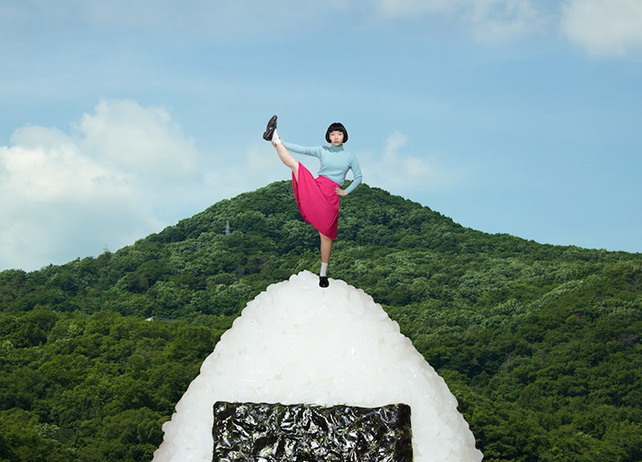 In a year marked by urgent collective movements like #MeToo and #TimesUp gaining momentum globally, Objectifs joins in the conversation by exploring the theme of collective power in the fourth edition of our annual Women in Film & Photography programme.

Emmeline Yong, Director of Objectifs and curator of Women in Photography 2018 says, “The past year has seen important truths come to light, for women in particular, with the #MeToo and #TimesUp collective movements. In this era of media saturation, we believe it is important to keep these conversations going by turning the spotlight on women photographers and filmmakers who are documenting societies around the world, and who seek to empower and effect change within and across communities through their work.”

The Women in Photography exhibition presents works by six international women photographers. Some turn their cameras on themselves, as in 24-year-old Izumi Miyazaki’s surreal self-portraits and Haley Morris-Cafiero’s Wait Watchers, which discusses body objectification and the gaze. Others document specific communities, as in Laura Boushnak’s I Read I Write, on women’s literacy in Arab countries, and Singaporean photojournalist Wong Maye-E’s All I Have Left Are My Words (with writer Kristen Gelineau), on the sexual assault of Rohingya women. No matter their approach, through their images, each of them makes bold statements about the environments in which they live and work.

Some of the photographers will visit Singapore from 4 to 6 October for the exhibition opening and artist talks. In the spirit of this year’s theme, Objectifs has also partnered with Women Photograph, an initiative launched in 2017 to elevate the voices of women visual journalists from around the world, to present an evening slideshow of 22 members’ works, followed by a Q&A with Singaporean members Ore Huiying, Charmaine Poh and Amrita Chandradas.

The Women in Film programme sees the Singapore premieres of four international feature films and a free short film programme. From the ambitious anthology film Waru depicting eight Maori women’s perspectives on child abuse, to the intimate documentary On Her Shoulders profiling 23-year-old Nadia Murad, a survivor of genocide and of sexual slavery by ISIS, this year’s selected films demonstrate both the potential and perils of community and visibility, and the healing that collective power can make possible.

Each feature film is followed by a post-screening discussion that seeks to foster conversation about the issues depicted and to contextualise them for local audiences. Moderators for these sessions are drawn from beyond the world of film, and include writers Alfian Sa’at and Balli Kaur Jaswal, and social justice advocate Christina Liew.

The exhibition and short films can be viewed during Objectifs’ opening hours:
Tuesday to Saturday, 12pm – 7pm
Sunday, 12pm – 4pm
Closed on Monday and public holidays

Visit www.objectifs.com.sg/wifp2018 for the latest updates on this programme.