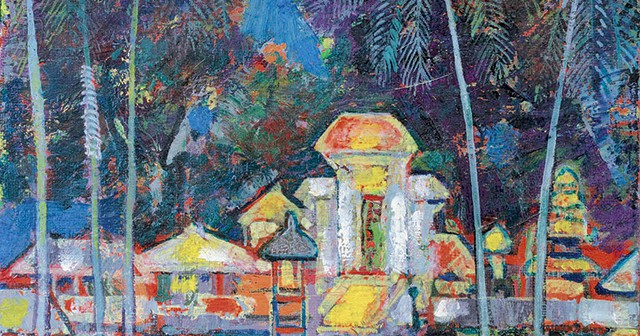 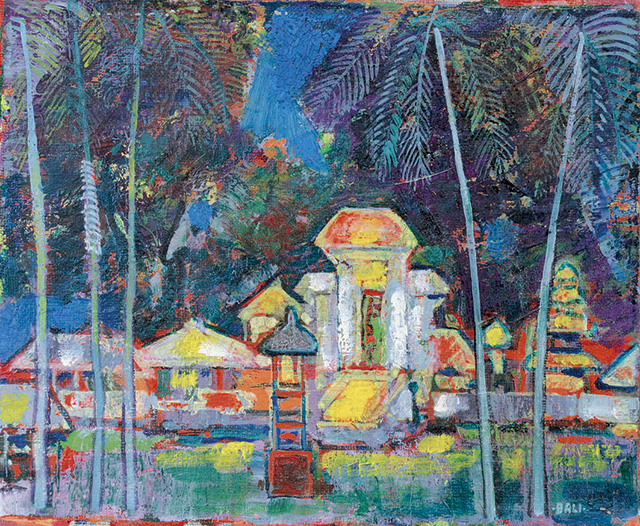 A boutique, carefully selected array of fine works by prominent artists that have been very much underrated and undervalued, and are most likely destined to become the next “blockbusters”, are up on offer at the Larasati Singapore summer sale on 5th July 2015.

Spotting tomorrow’s icon is something Larasati has built its reputation on. The iconic Indonesian contemporary artist I Nyoman Masriadi’s career was born at the Larasati sale in early 2000. Larasati was also the first auction house to offer Chinese contemporary art by artists such as Yue Minjun, Zhang Xiaogang, Fang Lijun, and Ju Ming in Southeast Asia at its sales in Singapore in 2003. 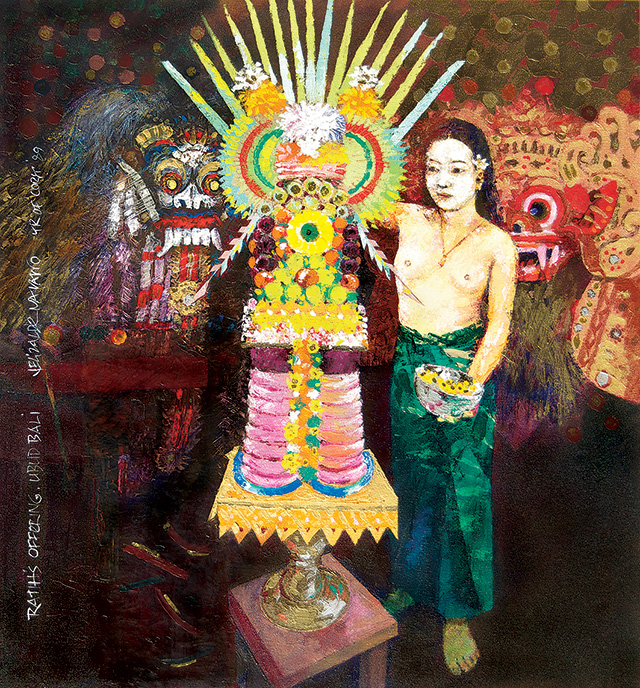 In April 2007, Larasati dedicated its Singapore auction to Modern and Contemporary art from the Philippines, featuring Alfredo Esquillo Jr, Ronald Ventura and BenCab, among others. Today, Masriadi and Ronald Ventura are the pride of Southeast Asia and have become members of the million dollar club, and many of the Chinese contemporary artists, that Larasati introduced back in 2003 in Singapore, such as Zhang Xiaogang and Yue Minjun, have joined the top division of international artists, also selling their works for several million dollars. 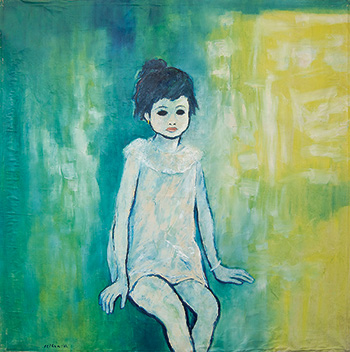