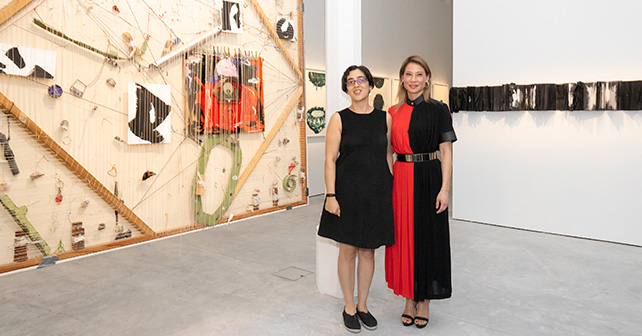 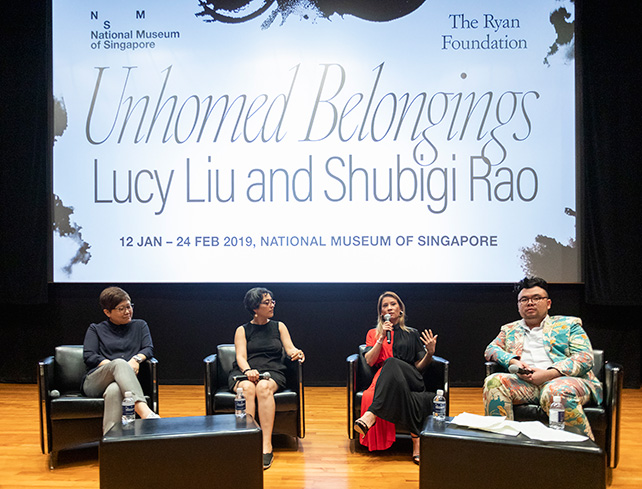 Museum-goers will now be able to view the first-ever documentation of an artistic dialogue between American actress and artist Lucy Liu, and Asia Pacific Breweries (APB) Foundation Signature Art Prize Jurors’ Choice Award recipient, Shubigi Rao from Singapore. Co-presented by the National Museum of Singapore and private non-profit arts organisation The Ryan Foundation, the exhibition Lucy Liu and Shubigi Rao: Unhomed Belongings is open to the public for free from 12 January to 24 February 2019.

Unhomed Belongings features 15 artworks by the creative minds of Liu and Rao, revealing striking overlaps in the artists’ perspectives and subject matter, despite their physical distance and different backgrounds. 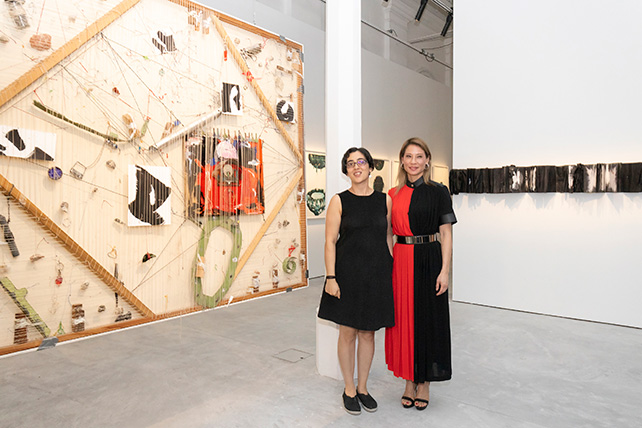 Through virtual cross-continental conversations and an exploration of their respective works, Liu and Rao, who hitherto have never met in person, developed into ‘visual pen friends’. Their shared chemistry quickly grew apparent as they discovered many parallels in their work and cultures which have shaped their outlook and art. The exhibition title, Unhomed Belongings, was jointly proposed by the artists as it resonated with them on many levels — from the repurposed objects used in their craft, to the ideas and subtext infused within them.

“Many people know me as an actress, but visual art has always been an equally important part of my life. My work is personal in nature — inspired by my memories and experiences, by shifting notions of security and salvation, and how these experiences and ideas manifest themselves physically in the body. It is exciting to be able to connect with new audiences through all expressions of art, and I am so excited to exhibit my works in Singapore for the first time, presented in conversation with Shubigi Rao, a Singaporean female artist. I would like to thank The Ryan Foundation and the National Museum of Singapore for their incredible efforts in making this possible.” 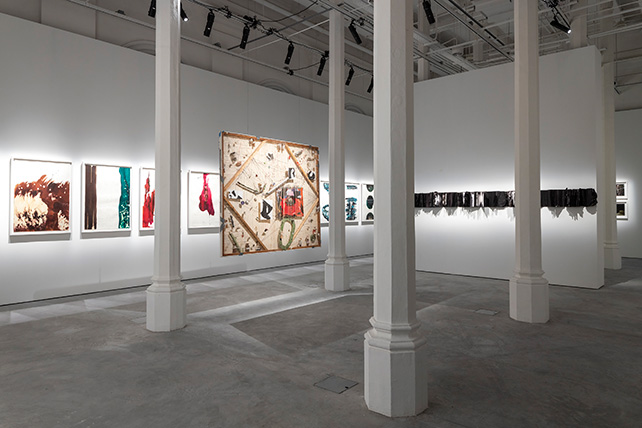 Liu’s artwork addresses themes of security, salvation, and the long-term effects of personal relationships on our physical and emotional selves. As part of the museum’s efforts to shift the museum-going experience from a largely personal one to a shared journey, Unhomed Belongings provides visitors with the opportunity to contribute to the artistic outcome of the exhibition, with their active participation feeding into the very subject matter of the exhibition – the theme of belonging and rediscovery. A key artwork featured in Unhomed Belongings is an installation titled Lost and Found, which consists of discarded objects Liu collects on her travels, hidden in around 200 handmade books. Visitors are encouraged to pick up the books and open them, and free to replace them anywhere within the installation. In doing so, they partake in a cycle of rediscovery; the lost objects gain new meaning not only through the narrative that Liu has created for them within her books, but also through the constant re-ordering of the books themselves.

Leaning towards installations that are immersive and often tongue-in-cheek, Rao’s series of drawings from Useful Fictions regards the human need to construct illusions; a need for the comfort of falsehood that stems from ineradicable anxiety about our futures. Her selection of photo-works from across the world, The Wood for the Trees, features displaced books and libraries, while her short film Written in the Margins describes ways in which knowledge and identity are inextricable — the loss of one leads to the erosion of the other. 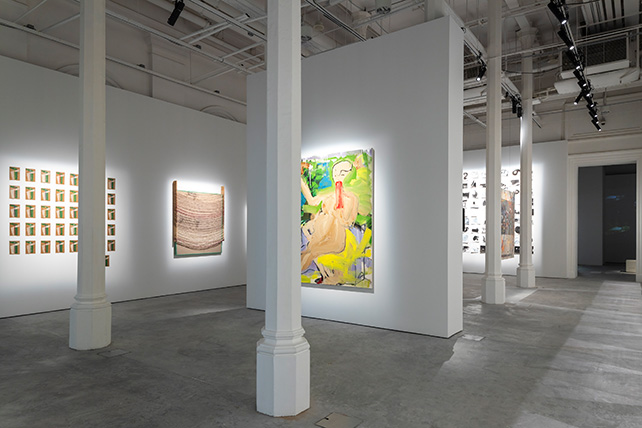 Through their delicate yet deliberate craftwork, Liu and Rao transform the ordinary into the conceptual, and the salvaged into the sublime. Presented in thoughtful conversation, Liu’s installation Lost and Found echoes Rao’s Pulp (Volumes 1 and 2), where the artists invite viewers to examine found objects that may seem ordinary at first glance but possess peculiar character when observed up-close.