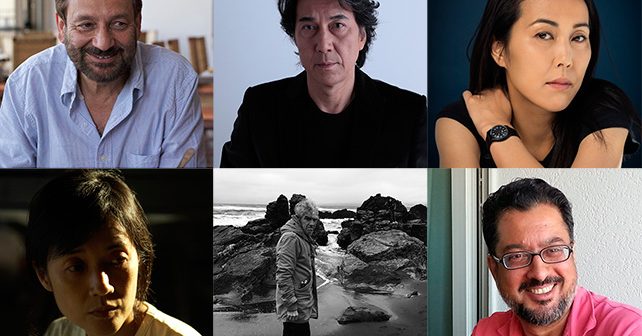 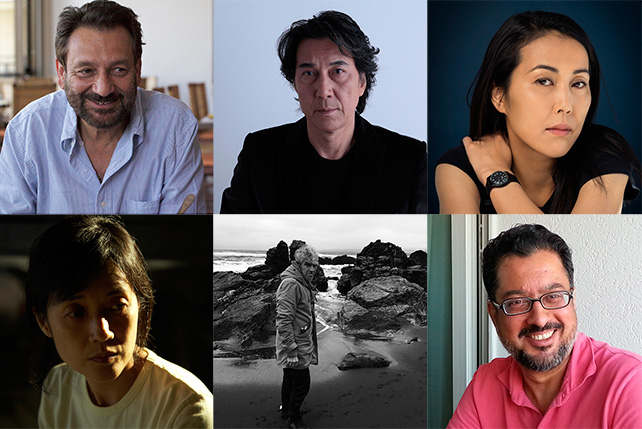 Marina Bay Sands will be the go-to destination for red carpet events and a hotbed for film insider discussions during this year’s Singapore International Film Festival (SGIFF), as the integrated resort hosts movie premieres, talks and masterclasses with filmmakers, producers and actors in attendance from November 23 to December 3.

Legendary cinematographer of In the Mood for Love (2000) and 2046 (2004) Christopher Doyle, revered Japanese actor Koji Yakusho of hit films Shall We Dance (1996) and Memoirs of a Geisha (2005) as well as filmmaker Shekhar Kapur, who directed the multiple Academy Award-nominated film Elizabeth (1998) and its sequel, Elizabeth: The Golden Age (2007) are among the list of Festival guests attending SGIFF events held at Marina Bay Sands. In addition to Koji Yakusho, the Festival will also see some of the biggest names in Japanese cinema over the 11 days, including veteran actress Shinobu Terajima, who is also the female lead of SGIFF Special Presentation film Oh Lucy!, actor-director Takumi Saitoh who will be presenting his first directed feature film Blank 13, and actor Joe Odagiri, the male lead for SGIFF Special Presentation film The White Girl.

In Conversation: The director and cast of The Song of Scorpions
Friday, 24 November, 3pm-4pm

In Conversation: The director and cast of The White Girl
Tuesday, 28 November, 3pm-4pm

In Conversation: The director and cast of Oh Lucy!
Thursday, 30 November, 3pm-4pm

All seven talks will be held at ArtScience Museum, level 4, and are open to members of the public. Admission is free but participants will have to register via sgiff2017.peatix.com and place an S$5 refundable deposit to secure a seat at each session. Beyond these dialogue sessions, the celebrities will be attending various SGIFF red carpet events held at Marina Bay Sands.

Red carpet events that are open to the public: